Where is the best food in the world? Here we’ve done our best to narrow the search and find the world’s favorite cities for food. Whether they specialize in traditional recipes or experimental methods of cooking, these 15 cities stand out above the rest for their unique creations and beloved contributions to the culinary world. 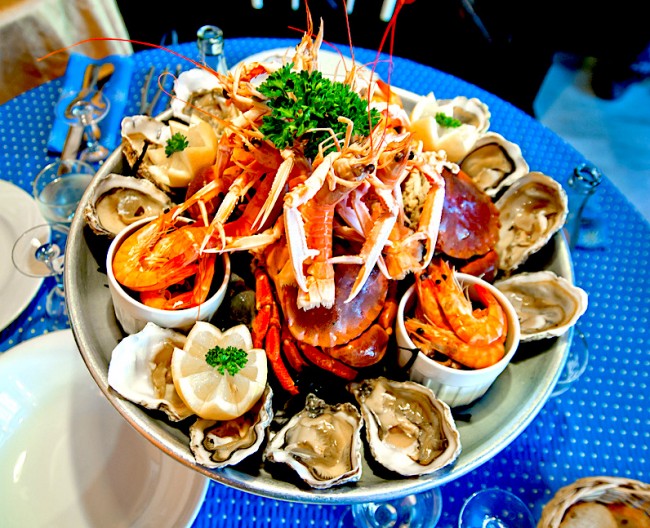