Singapore Airlines is voted the World’s Best Airline 2018 by travellers, with Qatar Airways in 2nd place and ANA in 3rd position. 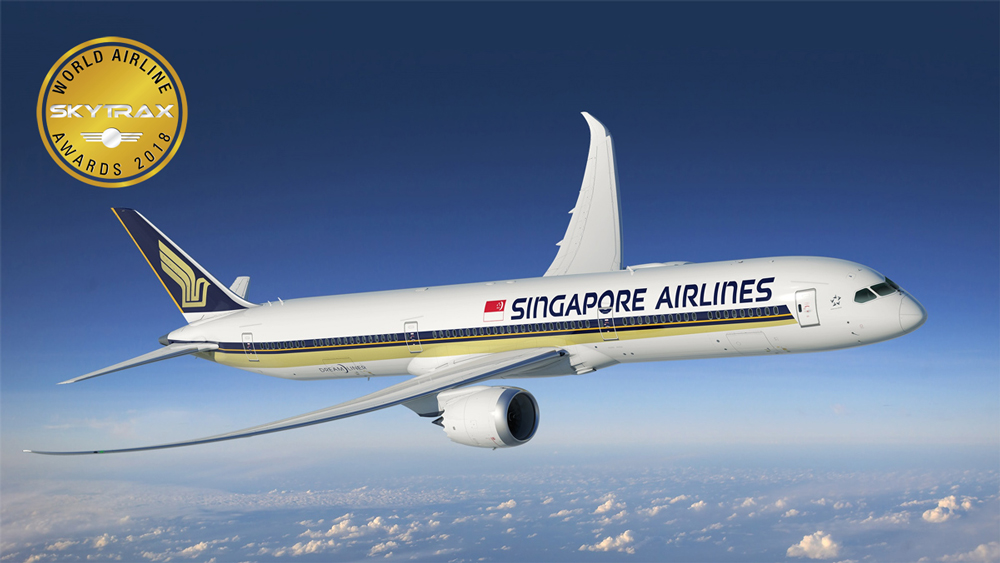 In a gala ceremony at the iconic Langham Hotel in London, airline leaders and top airline management from across the globe to receive their 2018 World Airline Awards. Referred to by media as the “Oscars of the aviation industry”, the World Airline Awards are held in high esteem for the clarity of process and independence, with no outside sponsorship or external influence.