Home News 50% reduction on accumulated traffic violations.. The Interior: Not linking the renewal... 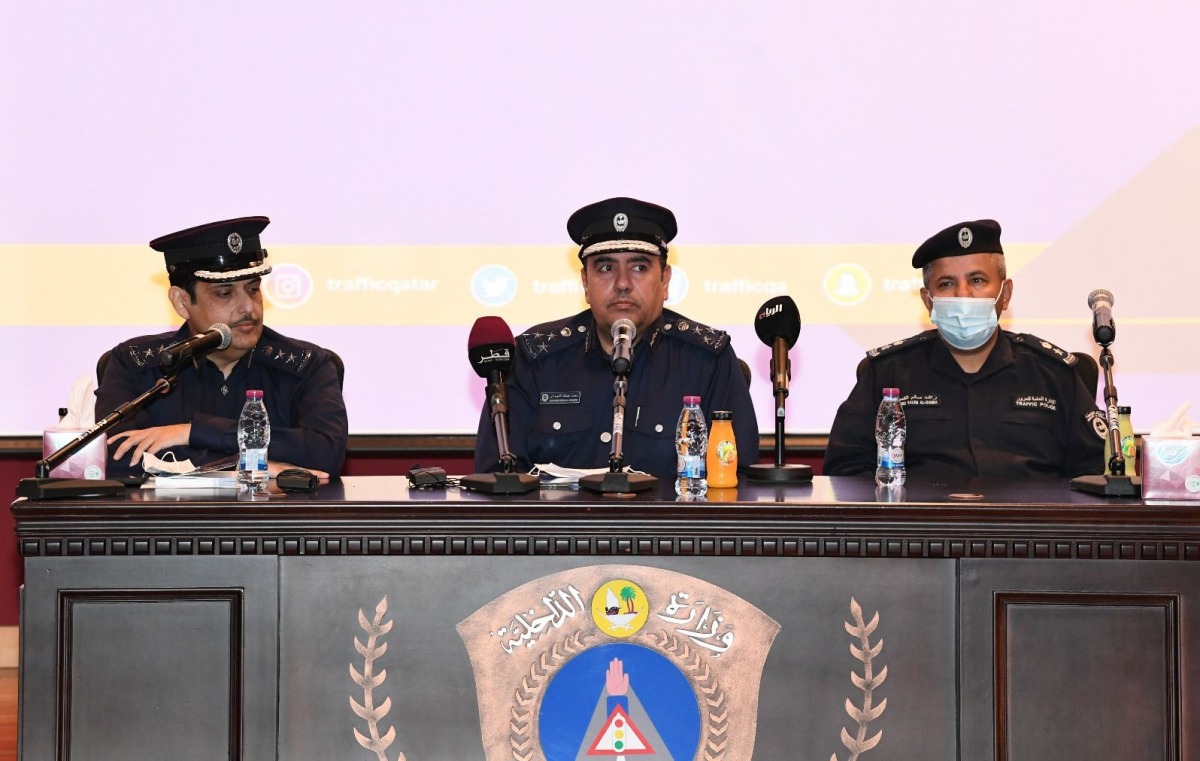 The Ministry of Interior announced that under the directives of His Excellency Sheikh Khalid bin Khalifa Al Thani, Prime Minister and Minister of Interior, the General Traffic Department announces the launch of the “Initiative to Settlement of Accumulated Traffic Violations”.

The General Directorate of Traffic explained during a press conference held this morning that the initiative includes activating a 50% discount from the amount of violations for a period of 3 months starting from December 18, 2021, coinciding with the celebrations of the National Day of the State and to facilitate the public to regularize their conditions and settle the accumulated violations.

The General Traffic Department also announced that, starting from next year, legal procedures will be applied regarding the collection of new traffic violations.