Home News 500 days since the launch of the first historic Arab World Cup..... 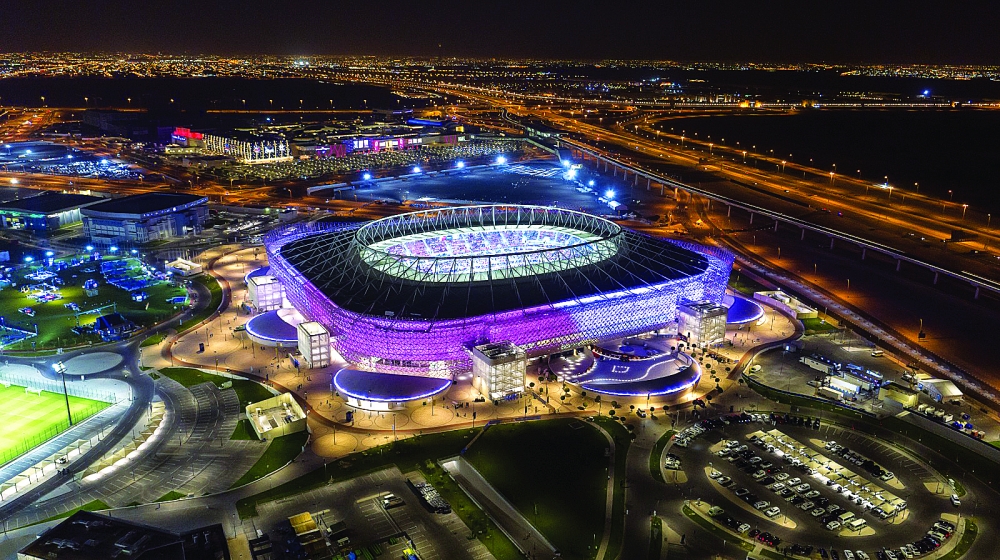 Ahmed Ben Ali is the fourth stadium in the World Cup

500 days.. For the first time in its history, the Arab region and the Middle East will host the 2022 FIFA World Cup in Doha, the capital of Arab and international sports, to constitute the first global mass event after the Corona pandemic, whose legacy will remain engraved in the minds for generations after another.

Championship in the name of all Arabs