Home News Abu Trika at Hamad Airport .. and the Al-Ahly mission is on... 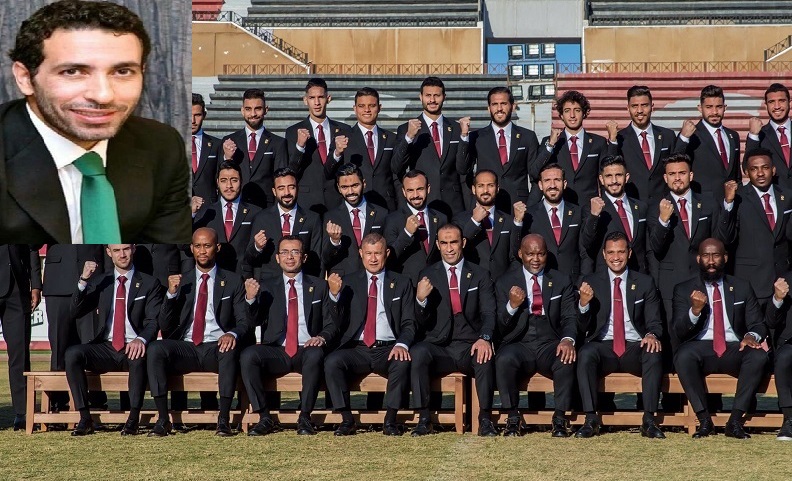 The delegation of the first football team at Al-Ahly club, headed by Mahmoud Al-Khatib, left on a private plane to arrive in Qatar within hours in preparation for participating in the Club World Cup.

In addition, FIFA praised the way in which the first team football mission appeared at Al-Ahly club before its departure to Doha.

The official FIFA account said: “Al-Ahly is in its best form before traveling to participate in the World Cup.”