Home News Al-Baker: Qatar Airways did not put Qatar in danger because of its...

His Excellency Mr. Akbar Al Baker, CEO of Qatar Airways Group, revealed the most important challenges that the national carrier has faced since the beginning of the Corona pandemic, and the choices taken by the group to cross to safety in the midst of Covid-19 storms.

Al-Baker indicated – during an interview with Martin Moody, founder and president of Moody’s Davit Report – that since the beginning of the Corona pandemic last March 2020, Qatar Airways had two options, either to close the airport and stop flying, or to take risks. 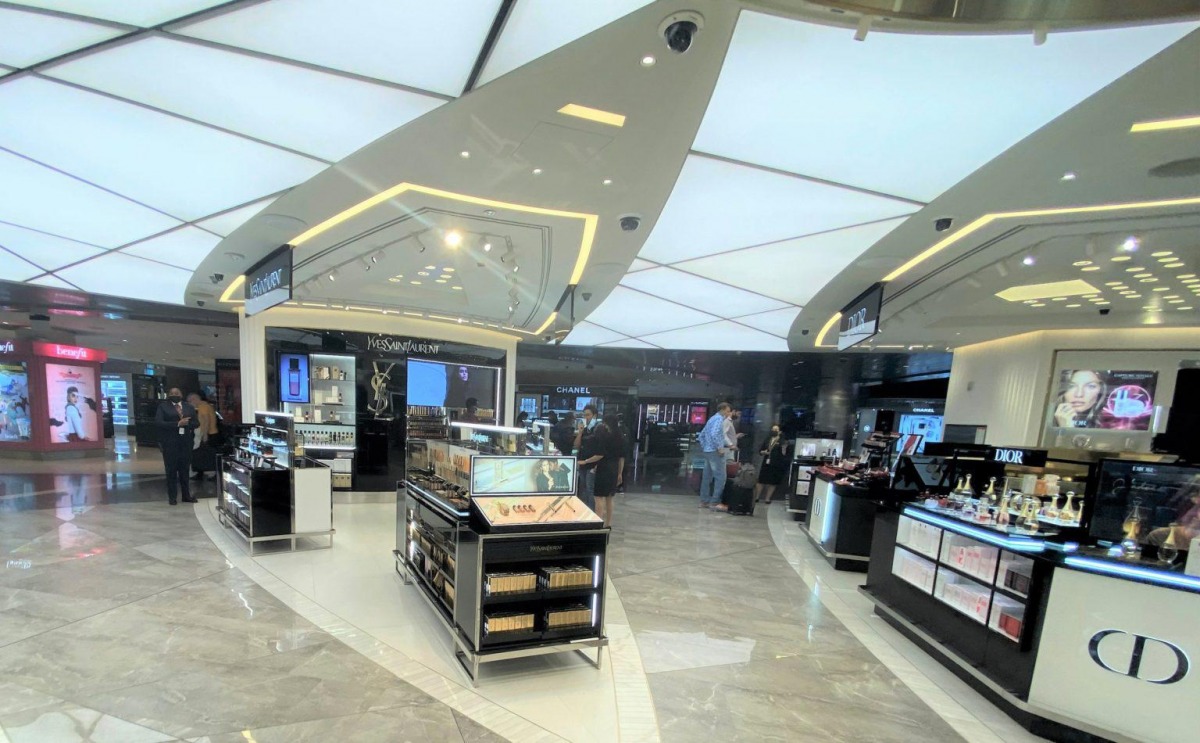