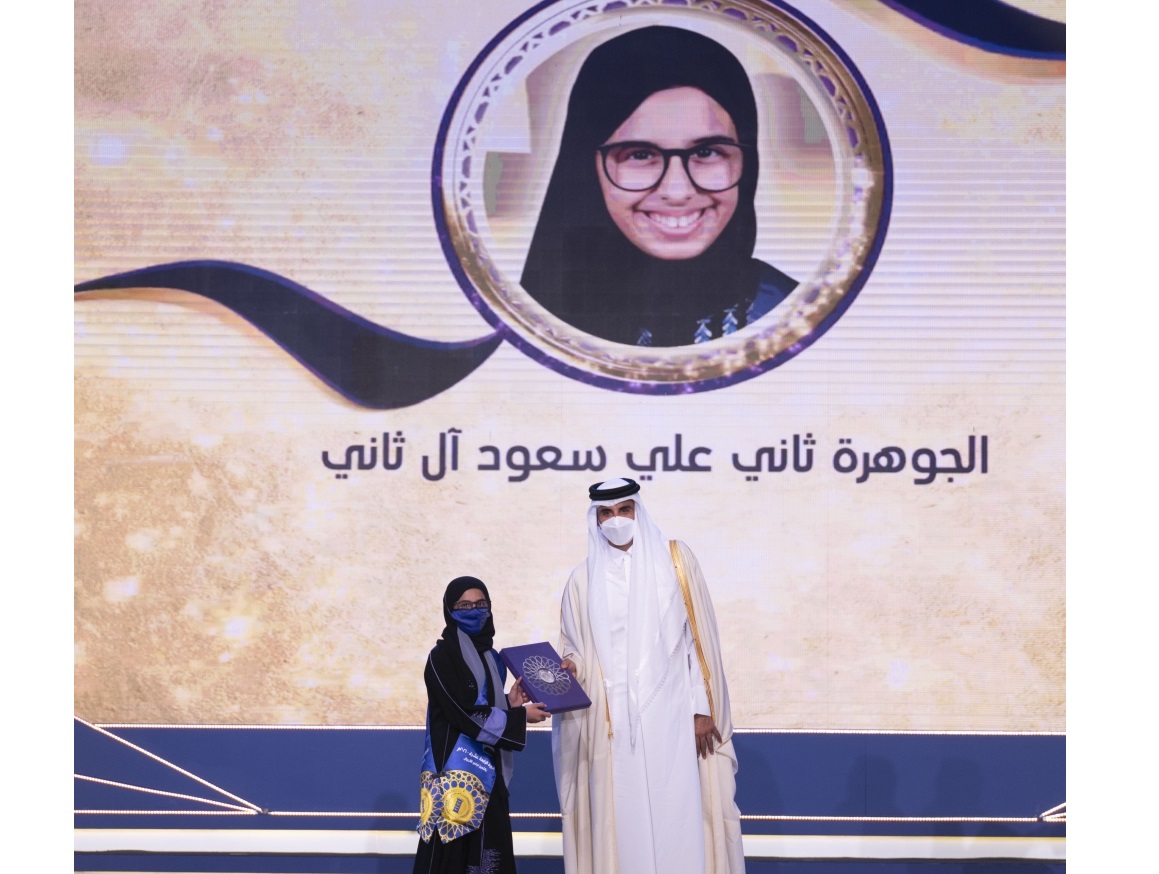 Honoring from His Highness the winner of the Scientific Excellence Award

The student Al-Jawhara Thani Ali Al-Thani, who won the platinum medal from Al-Bayan Second Primary School, expressed her great happiness after being honored by His Highness Sheikh Tamim bin Hamad Al-Thani, Emir of the country, considering that this is an honor that anyone living in our beloved country wishes to be honored from the highest Stature in the country.

Al-Jawhara confirmed that she was very excited to stand next to His Highness, adding that the honor will be a great motivation and incentive for her to move forward steadily on the path of scientific excellence and excellence, and that she will do her best to grab the award more than once in the coming years. 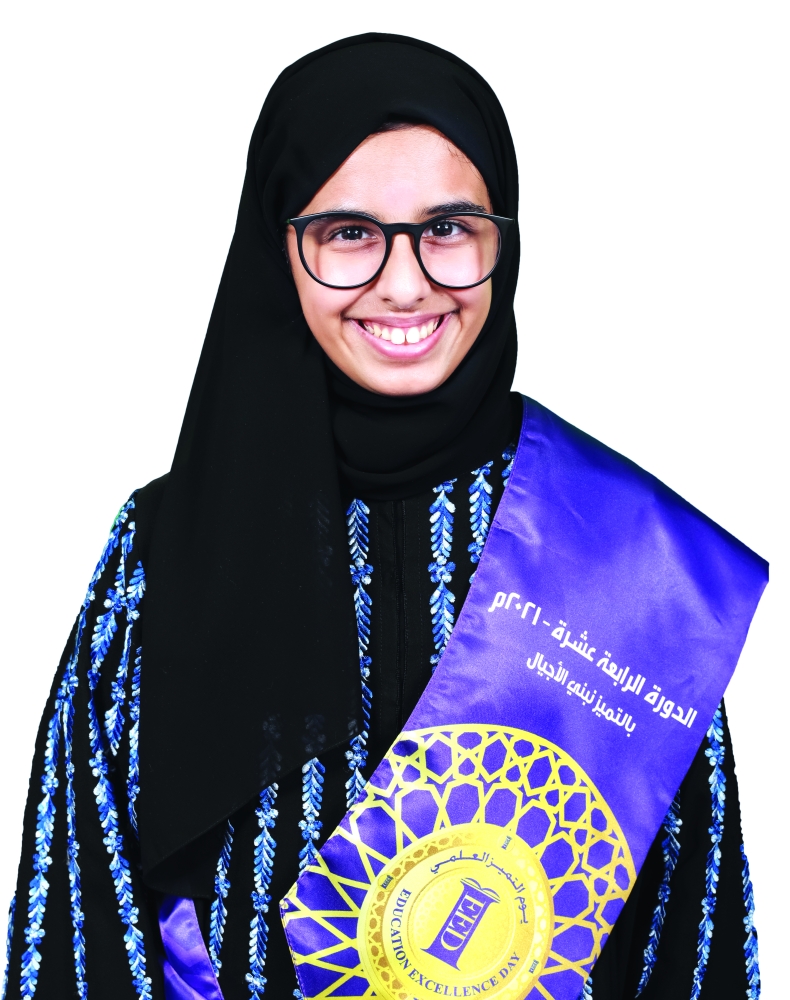