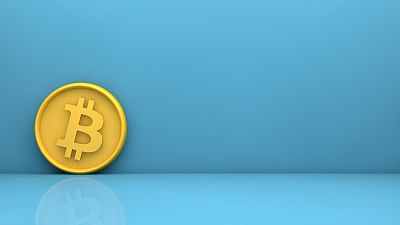 Bitcoin fell to its lowest level since January on Monday as slumping equity markets continued to hurt cryptocurrencies, which are currently trading in line with so-called riskier assets like tech stocks.