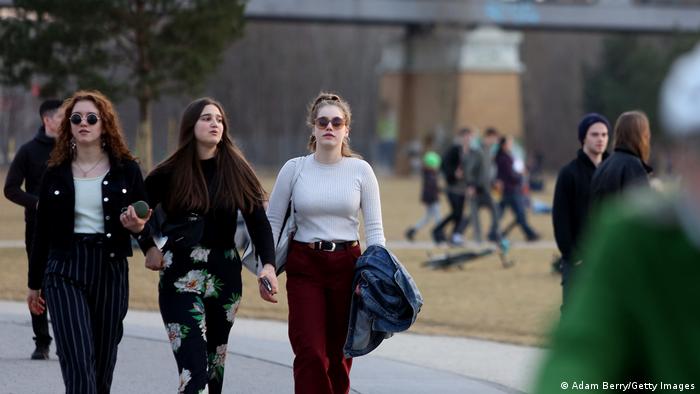 The faster you walk, the longer you’re likely to live, a new study shows.

Although much is still unknown about the aging process — what causes some people to die at 65 and some at 105 — a new study shows that habitually walking at a brisk pace while doing our daily tasks could add years to our lives.