Home airport Can You Still Apply for Jobs in Qatar If Your Residence Permit... 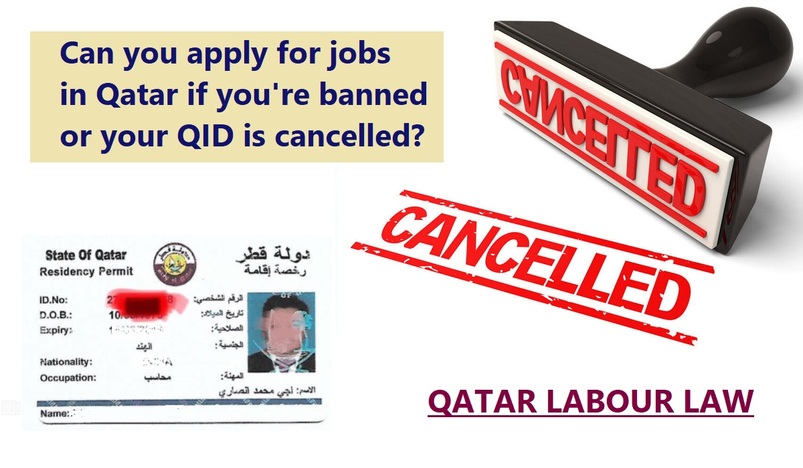 All newcomers wishing to work and live in Qatar require a Work Residence Permit (commonly referred to as an RP) for which they will need a Qatari employer? (company or individual).