Chechen leader Ramzan Kadyrov said that Russian troops will soon take over the Azovstal steel plant as Moscow continues its assault on Mariupol. Follow DW for the latest. 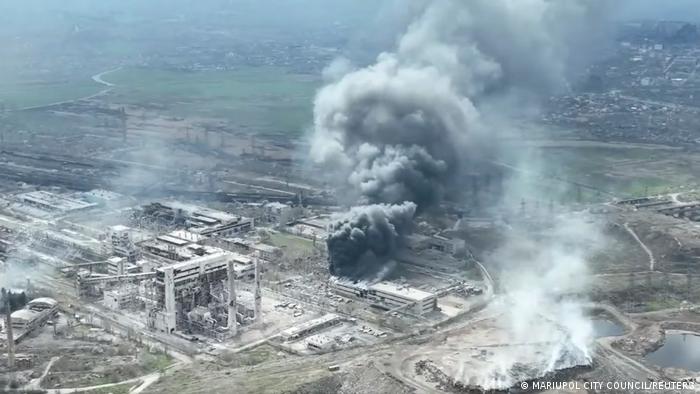 This article was last updated at 01:53 GMT/UTC.

The International Committee of the Red Cross (ICRC) has denied charges leveled at it by Ukraine that the organization has been working “in concert” with Russia.