According to the president of Deutsche Aircraft in an interview, German aircraft will be “better than the ATR 42” 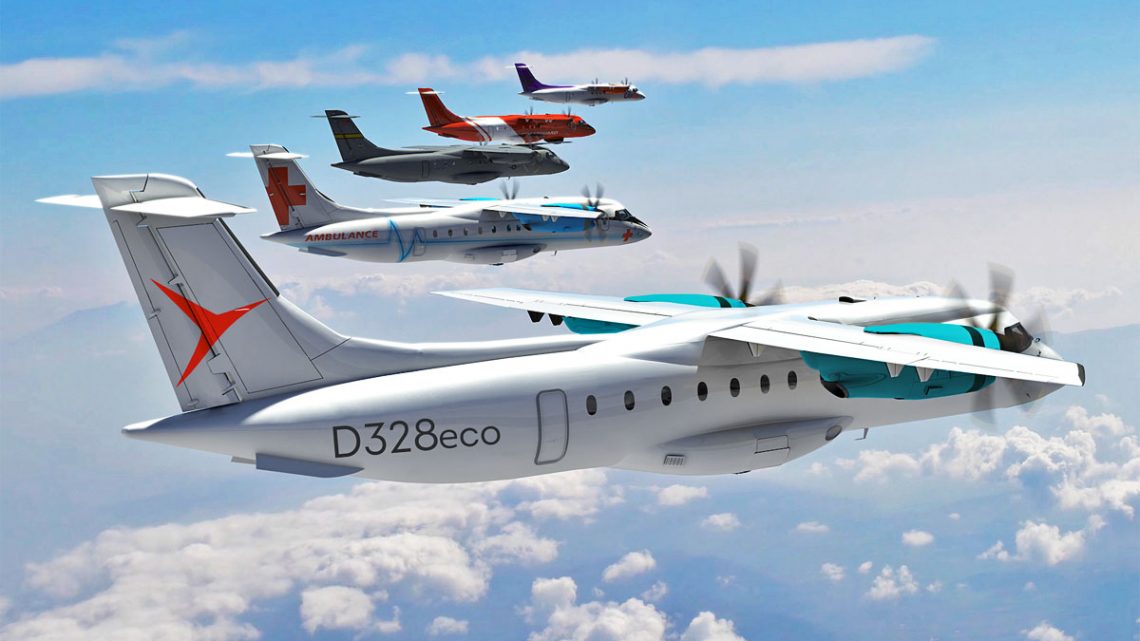 Deutsche Aircraft, a company established by Sierra Nevada and German partners, promises to deliver the first D328Eco in 2025, but so far has no announced customers.

The aircraft had its program launched in December 2020 with a proposal that joins the old Dornier 328, a 33-seat turboprop, with technological advances that promise use of ecological fuel and operation by just one pilot.