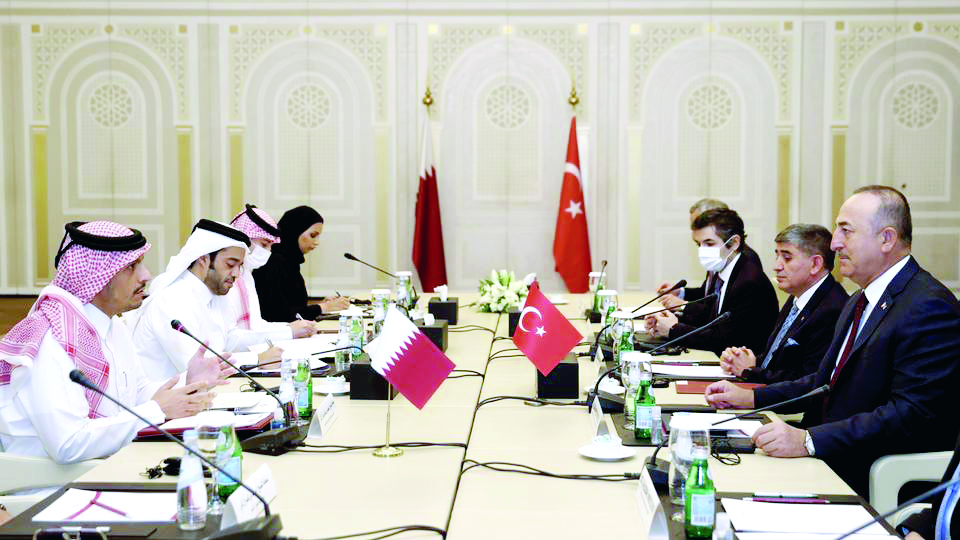 Professor Ravel Shansky, an expert on Middle East affairs and professor of international politics at the University of Utah, explained that meetings and consultations brought together Qatari and Turkish officials in Doha before heading to the Afghan capital, Kabul, to discuss a formal agreement to operate the Afghan capital’s airport with the transitional government that currently rules the country in Afghanistan, in light of Turkey’s announcement It is ready to operate Kabul’s Hamid Karzai International Airport by negotiating services and security demands. 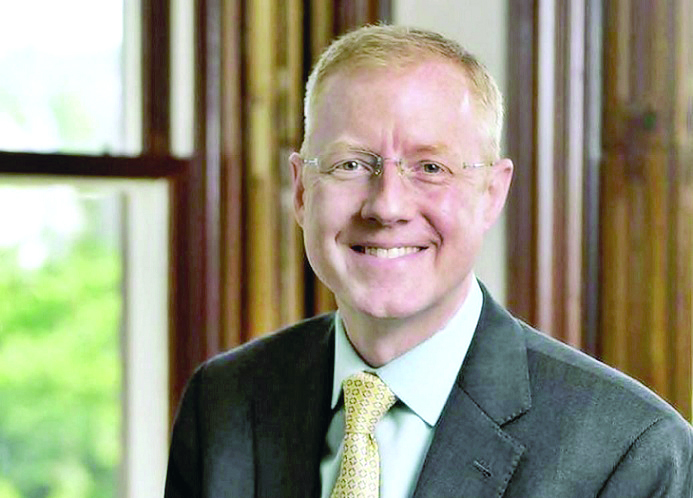 Hamid Karzai International Airport in Kabul is important in being the main air link for landlocked Afghanistan to the world at a time when millions in the country are facing many humanitarian dangers, especially in the bitterly cold winter.