A new bill could scrap Disney’s self-governing status in its Orlando theme park, following the company’s criticism of legislation that limits discussions on sexual orientation and gender identity in schools. 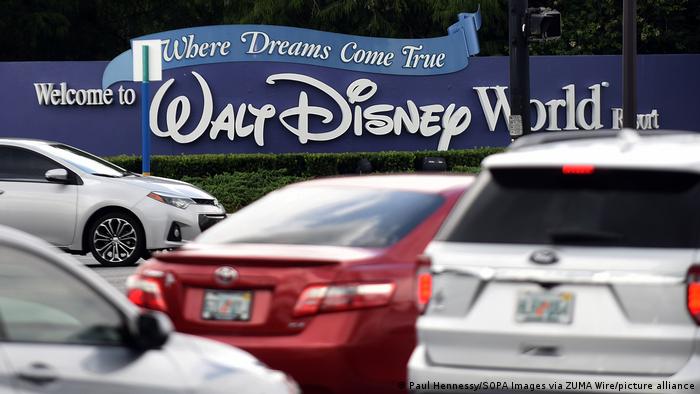 Walt Disney Co is set to lose its special tax status in Florida after the state’s legislature signed a new bill scrapping the company’s self-governing status in its Orlando theme park.

The bill is expected to be signed into law by Florida Governor Ron DeSantis, who has criticized Disney for its opposition to a bill banning discussions on sexual orientation and gender identity for students under age 9. DeSantis is a member of the Republican Party.