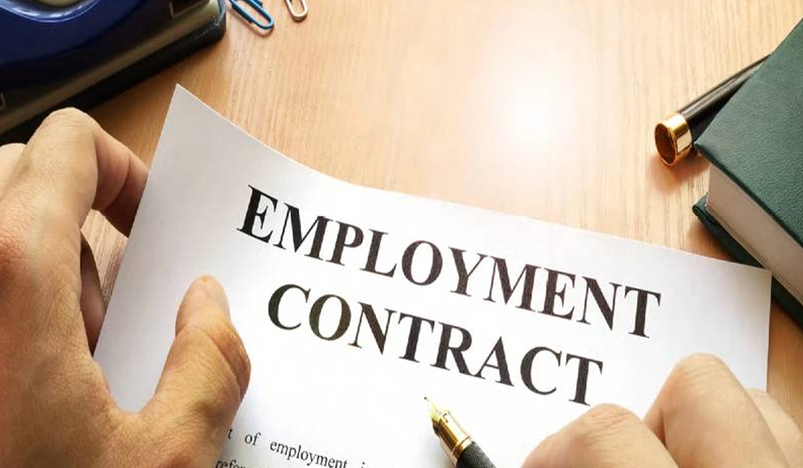 When you decide to work in Qatar, it is better to be familiar of the different types of employment contracts and terms to be guided during your tenure with your employer or sponsor. Here are the guidelines from the Workers’ Rights Booklet of the National Human Rights Committee (NHRC).