Home News Europe’s ‘obesity epidemic’ is killing over 1.2 million people a year, a... 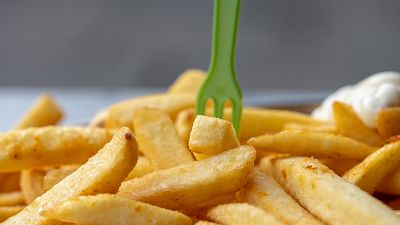 Obesity in Europe has reached “epidemic proportions,” and is causing at least 200,000 cancer cases and 1.2 million deaths a year, a new report published by the World Health Organization (WHO) said on Monday.

Almost a third of children and 59 per cent of adults in Europe are overweight or living with obesity, the report said.

Boys were slightly more likely than girls to be overweight or obese, it said.