Home News Foreign Minister: We are determined to restore relations with neighboring countries to... 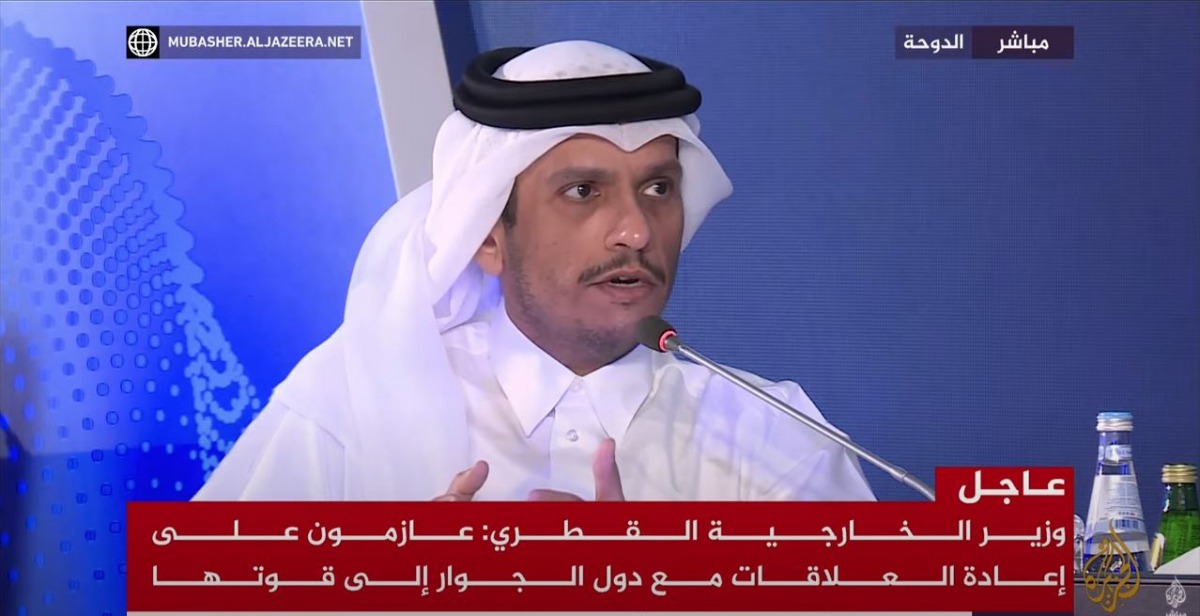 His Excellency Sheikh Mohammed bin Abdulrahman Al Thani, Deputy Prime Minister and Minister of Foreign Affairs, spoke at the 2021 Global Security Forum about strategic cooperation in the Gulf region and beyond, touching on a number of files, including Afghanistan, Iran, and relations with the Gulf states and Palestine.

The Minister of Foreign Affairs discussed the role that Qatar plays in alleviating regional crises and responding to challenges, especially the situation in Afghanistan.