France: A Le Pen victory a burden on France’s budget?

President Macron’s economic manifesto doesn’t enthuse every French voter. But when it comes to the plans of his opponent Marine Le Pen, economists have said they could have severe financial consequences. 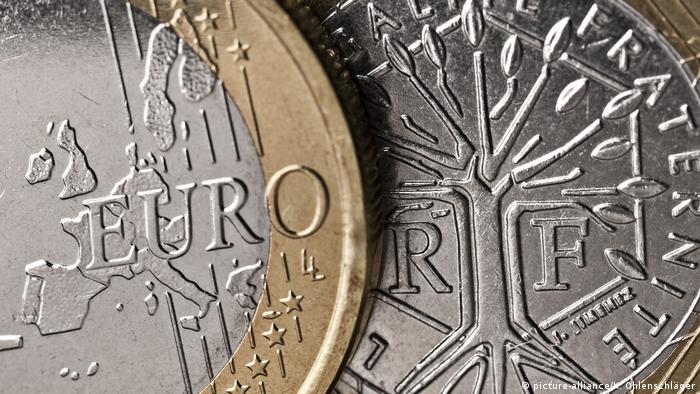 In France’s presidential election campaign five years ago, far-right candidate Marine Le Pen’s economic program turned out to be one of her weak points.

As in this year’s election, she was facing centrist Emmanuel Macron — the current president — in the runoff vote.