Home News Fresh US sanctions over Russia’s war in Ukraine to hit a crypto... 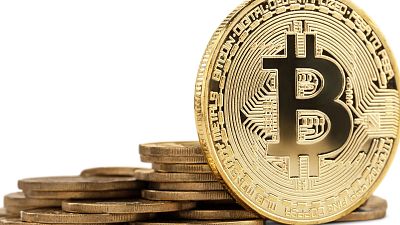 The United States rolled out new sanctions on Wednesday against more than 40 individuals and entities accused of evading the ongoing wave of penalties imposed on Russia as punishment for invading Ukraine.

The sanctions include the first set of penalties against a cryptocurrency mining firm in relation to the war.

The Treasury Department’s sanctions arm designated the commercial bank Transkapitalbank, which has operations in China and the Middle East.