German oil and gas: A key side actor in Russian energy saga

As Germany looks to ditch Russian oil and gas for good, what role can the country’s domestic energy industry play? We search for clues in a village where the German oil industry was born. 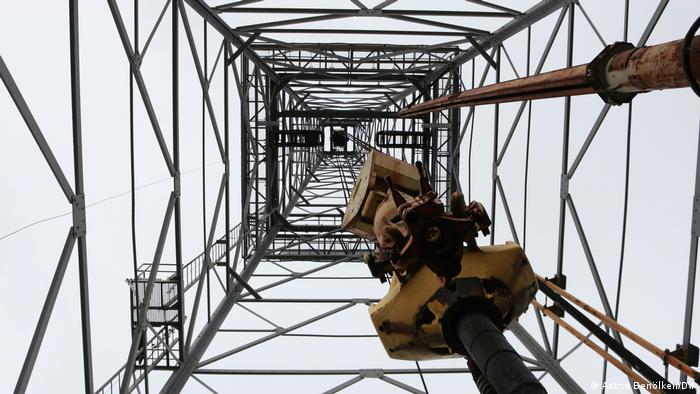 At present, Germany relies on imports to meet over 70% of its energy needs

In many places, grass has covered the past, literally. Museum director Stefan Lütgert scrapes aside a patch of green with his shoe to reveal a metal pipe; a few steps away, the grass hides a pile of oil sand that has melted into a black, tarlike asphalt blanket. “Our museum stands in the middle of the remains of an oil field,” Lütgert says proudly.

Anyone visiting the German Oil Museum, however, will not only find traces of an oil field with horse-head pumps and abandoned drilling rigs, but will also discover — upon closer inspection — that they are at the birthplace of the German oil industry.