Glass windows kill billions of birds a year. Scientists are working to change that

Conservationists are trying to convince governments and building owners around the world to introduce changes to stop birds from flying into reflective glass. Experts say the solutions are surprisingly simple. 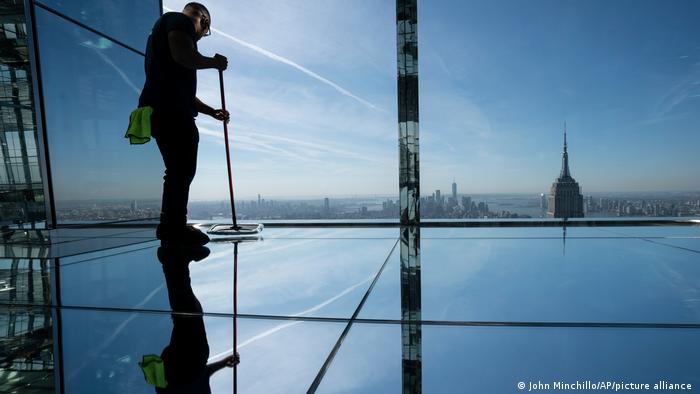 Glass buildings stop many migrating birds dead in their tracks

Divya Anantharaman points her flashlight under the wooden benches surrounding an office tower near Wall Street. At this time, the streets of New York are still the exclusive domain of early risers. But starting her weekly search and rescue mission at this ungodly hour is essential, she says.

She’s looking for the victims of notorious bird killers: glass skyscrapers. When daylight breaks, doormen will sweep the sidewalks clean, and evidence of the dead will be lost.