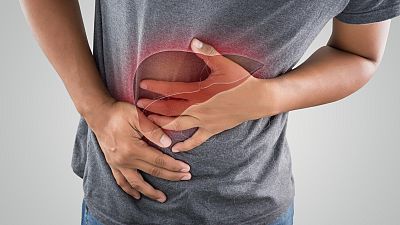 European Centre for Disease Prevention and Control director Dr Andrea Ammon told reporters that the cause of the hepatitis outbreak was under investigation   –   Copyright  Canva
By Tom Bateman  •  Updated: 02/05/2022 – 15:27

The news brings the death toll from the unexplained outbreak of liver inflammation in children to at least four, after another death was confirmed by European health officials last week.

The children, who were admitted to hospital in Jakarta, showed symptoms including nausea, fever, vomiting, jaundice, diarrhoea, seizures and loss of consciousness, the Indonesian health ministry said in a statement.