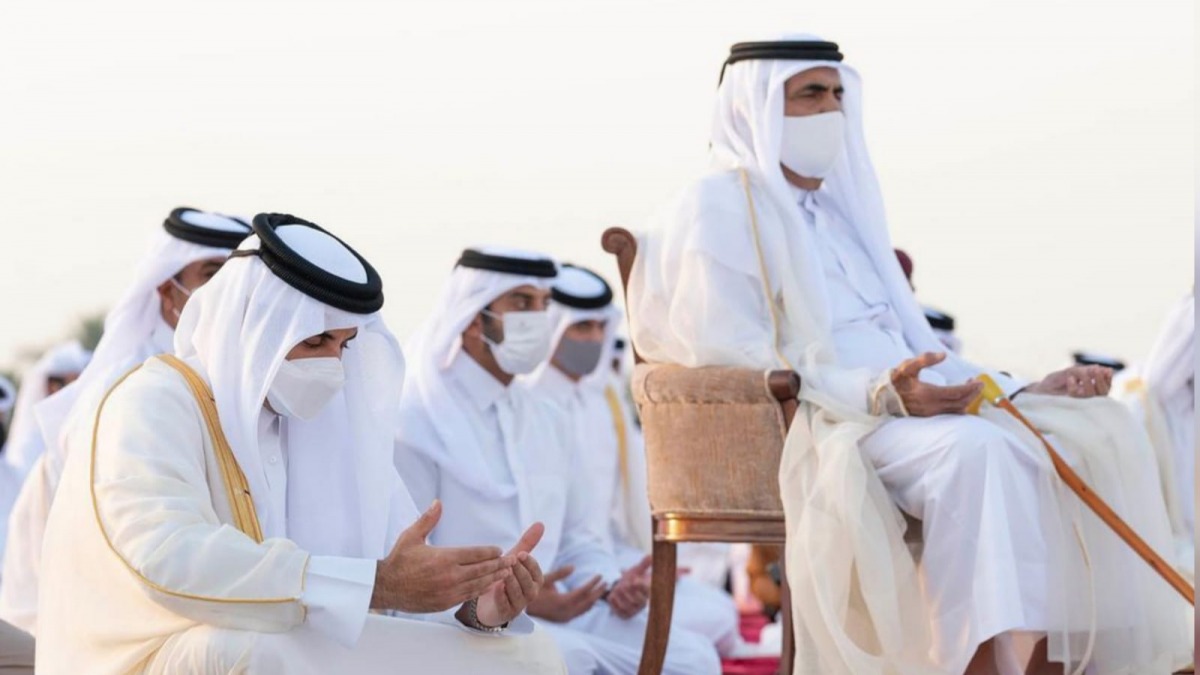 His Highness Sheikh Tamim bin Hamad Al Thani, Emir of the country, performed the blessed Eid al-Fitr prayer with his loyal people in the Al-Wajbah prayer hall this morning. 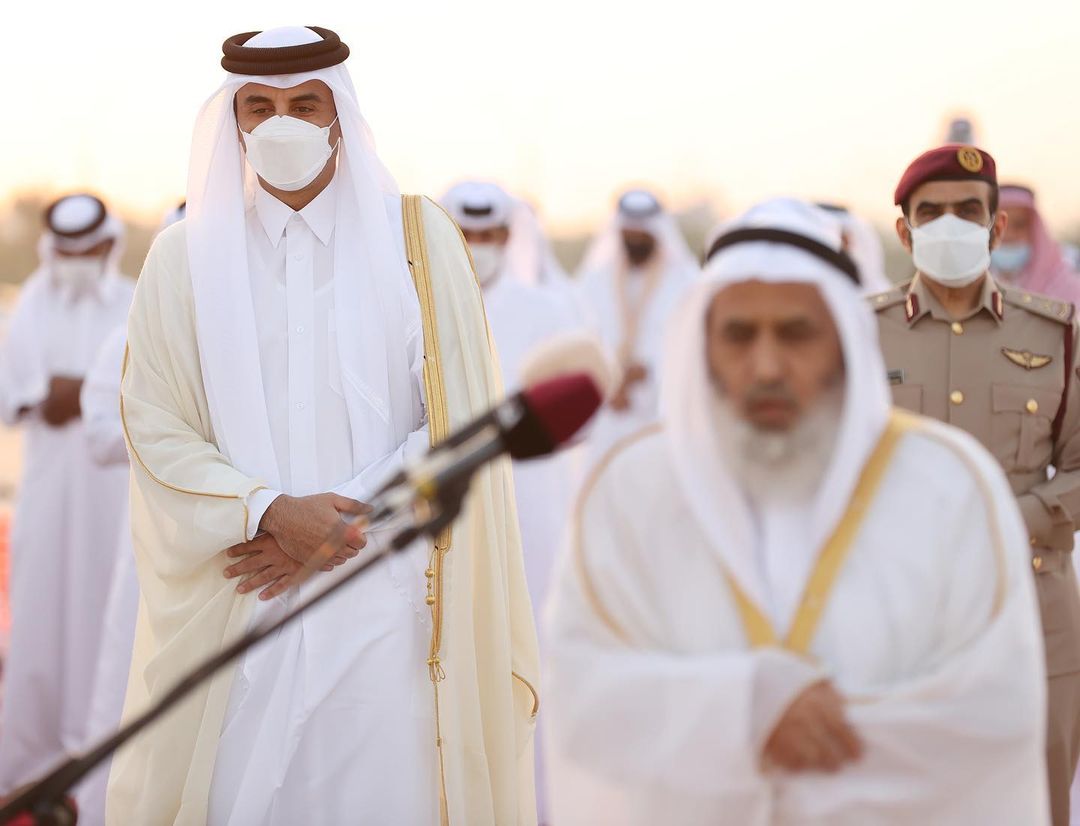 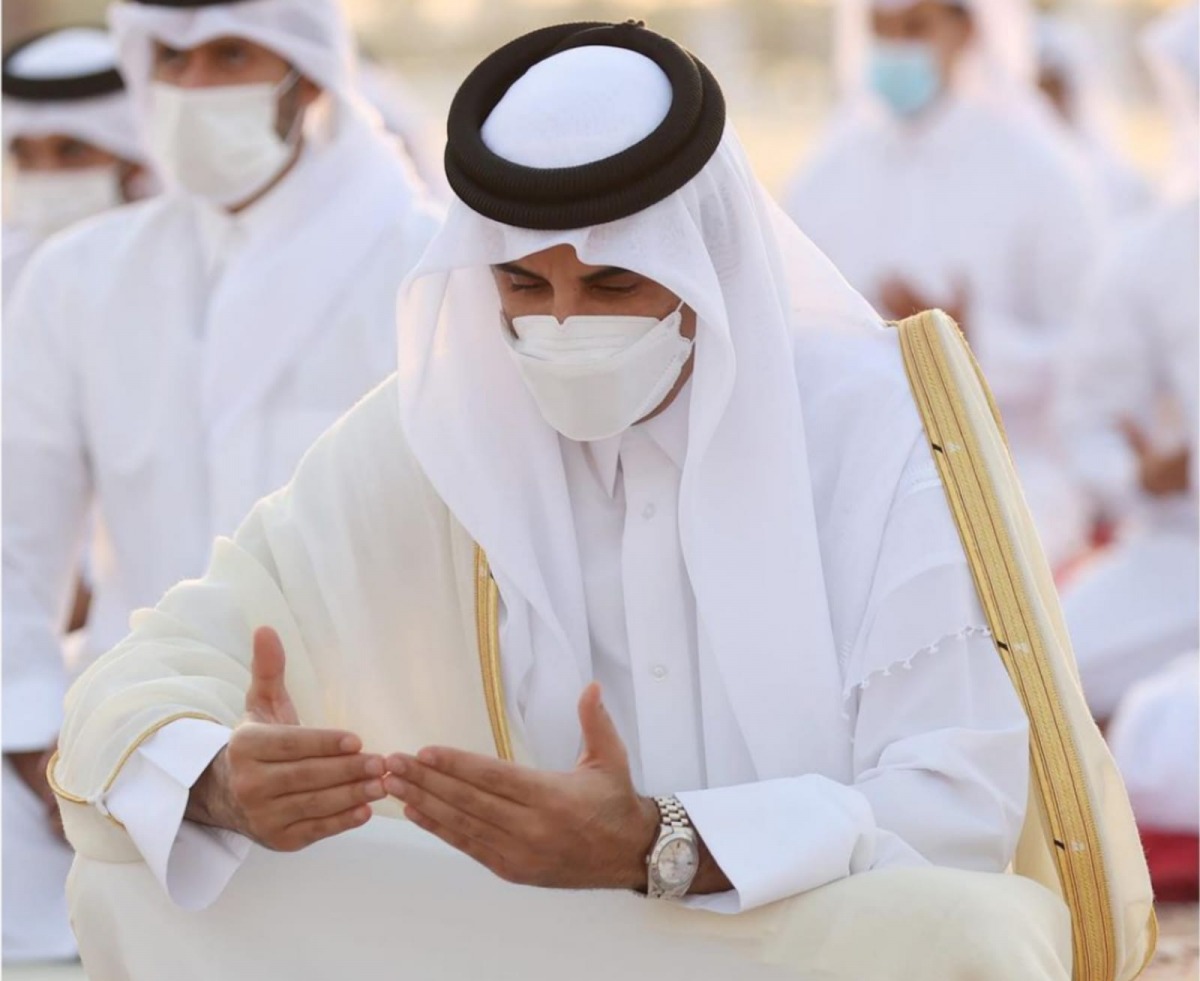