His Highness the Amir Sheikh Tamim bin Hamad Al Thani arrived in Tehran today, on an official visit to the sisterly Islamic Republic of Iran.
Upon his arrival at Mehrabad International Airport, His Highness was received by Mohammad Mokhber, First Vice President of the Iranian Republic, Ali Akbar Mehrabian, Iranian Minister of Energy, Mohammad bin Hamad Al-Hajri, the country’s ambassador to Iran, Hamid Reza Dehghani, Iranian ambassador to the country, and a number of Among the senior officials of the Iranian Ministry of Foreign Affairs and members of the Qatari Embassy in Tehran. 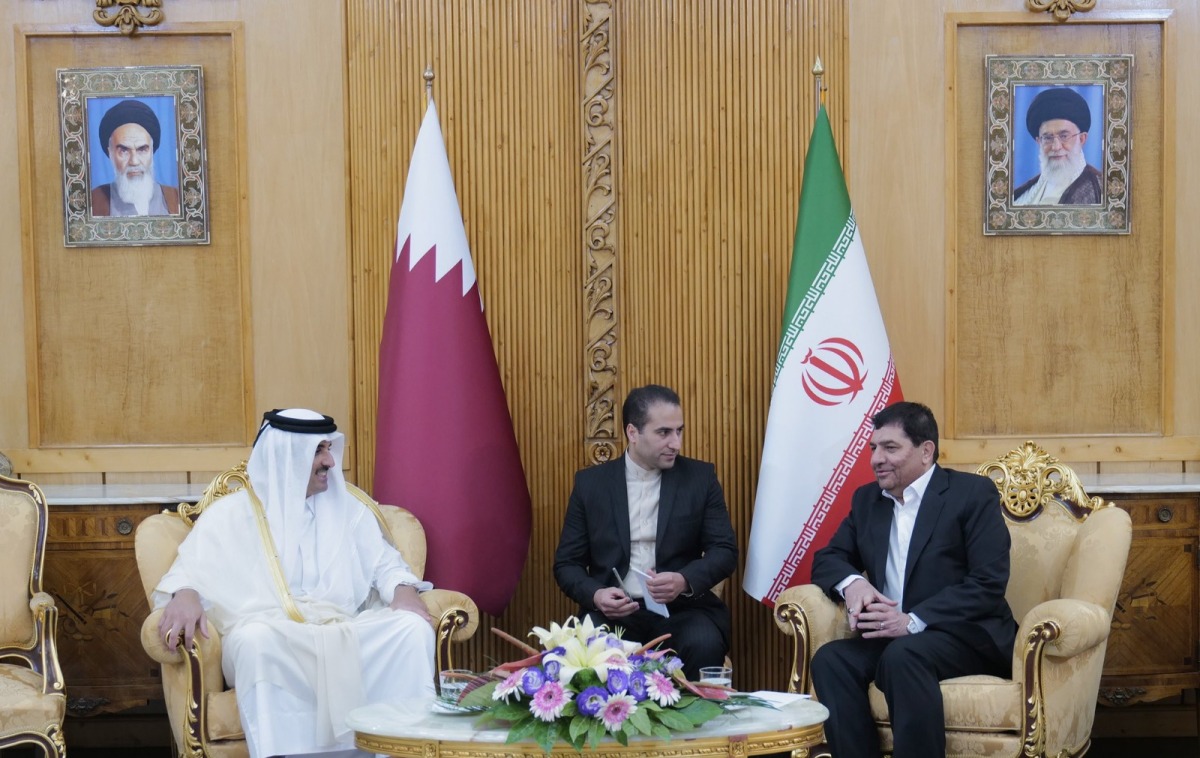 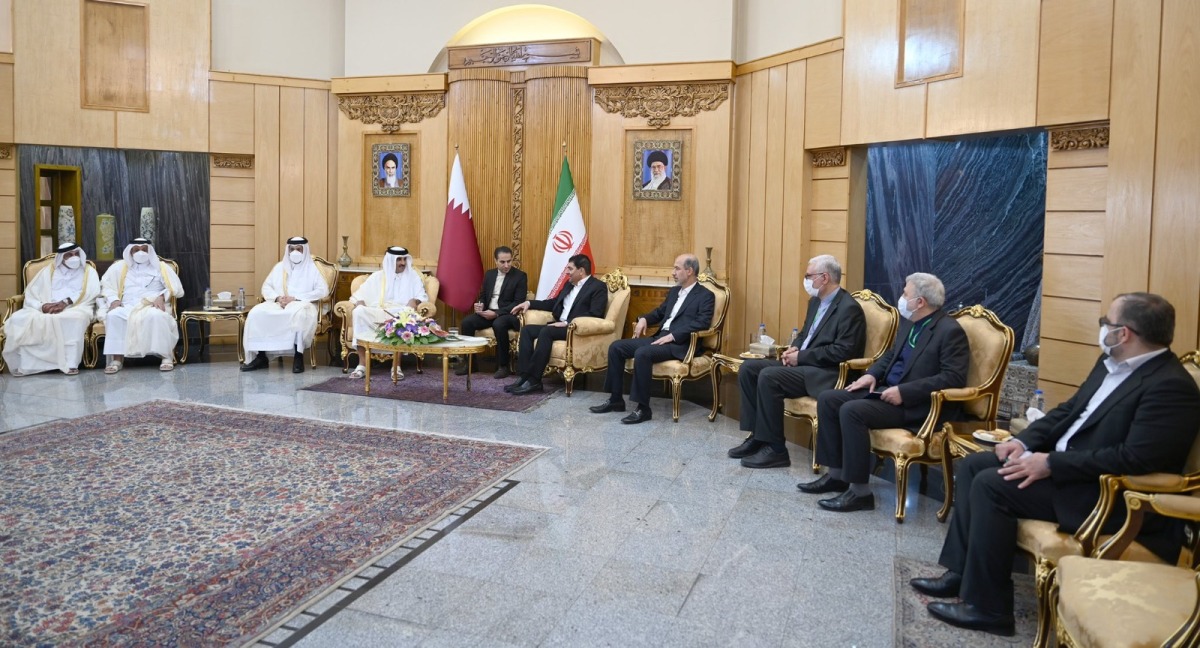