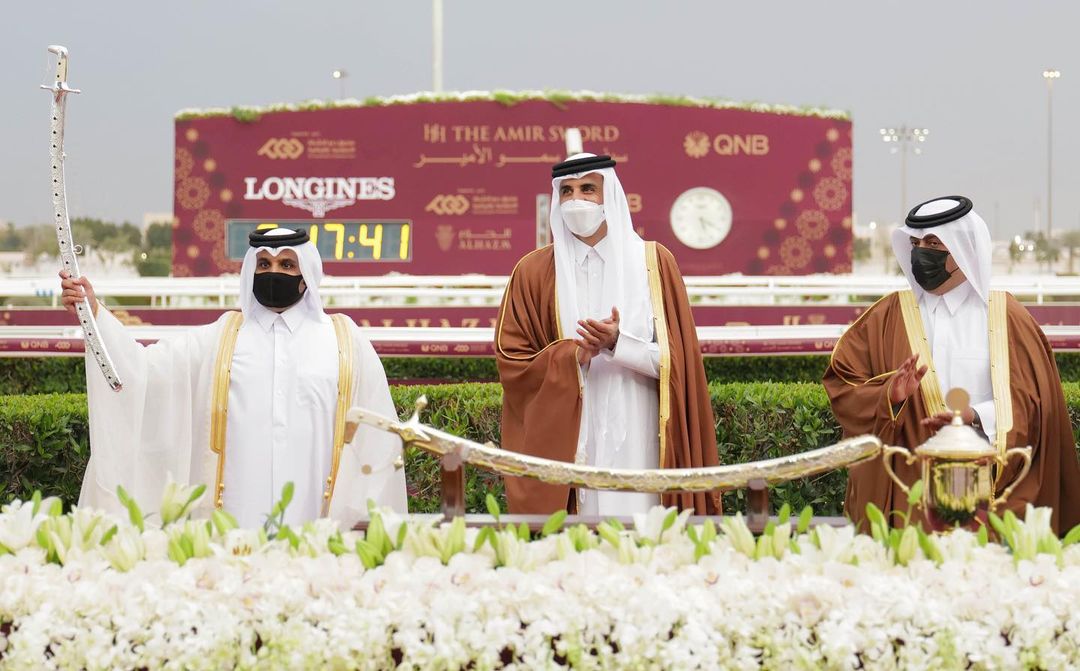 His Highness Sheikh Tamim bin Hamad Al Thani, the Emir of the country, included, with his generous patronage, the conclusion of His Highness’s Sword Equestrian Race held on the Racecourse and Equestrian Club in Al Rayyan. 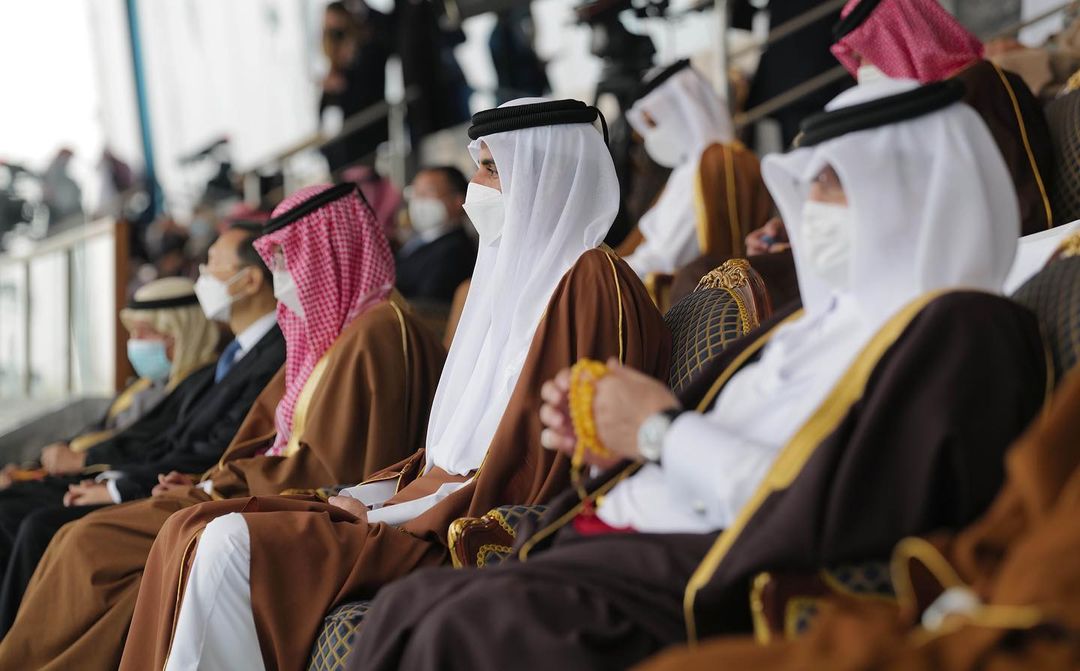 It was also attended by a number of Their Excellencies the sheikhs, ministers, horse owners and fans of equestrian sport.