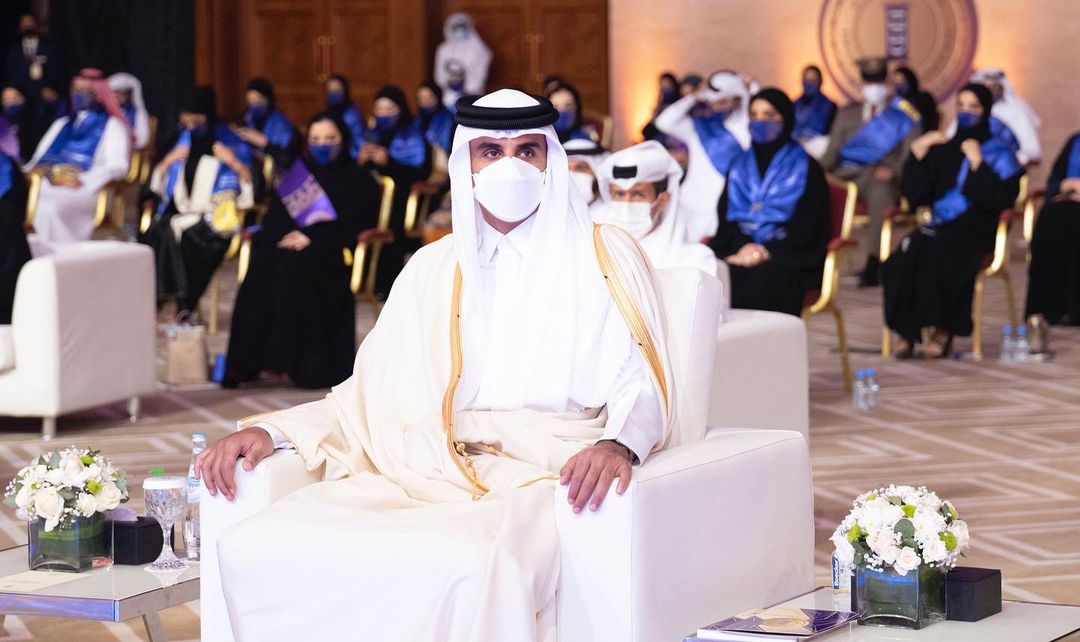 His Highness Sheikh Tamim bin Hamad Al Thani, Emir of the country, included, with his generous patronage, the Scientific Excellence Day Award ceremony in its fourteenth session, which was held at the Sheraton Doha Hotel, this morning. 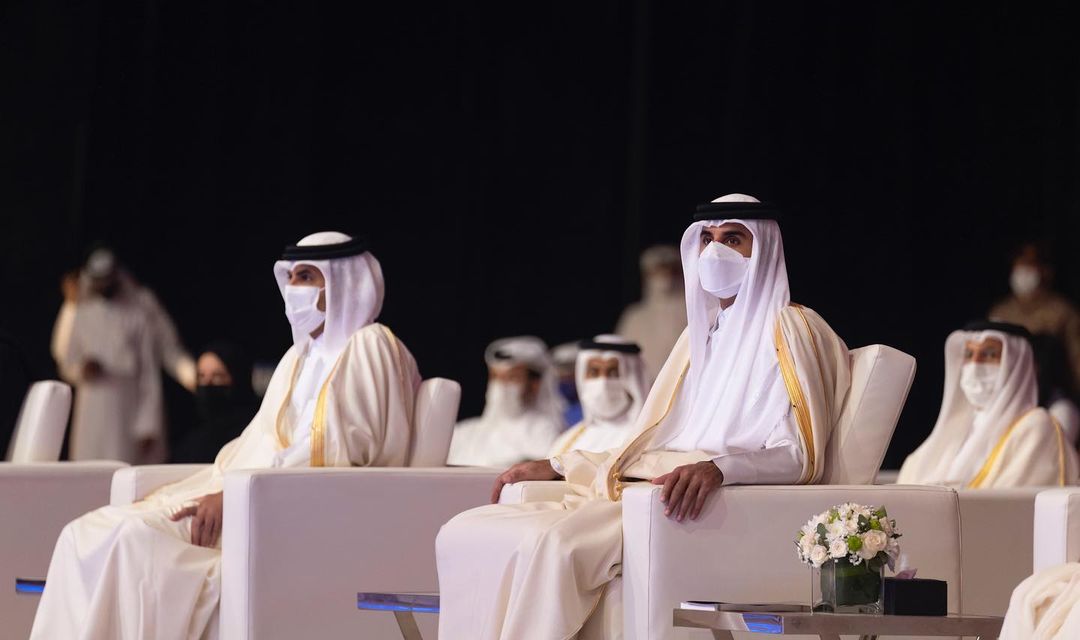 The ceremony was attended by His Excellency Sheikh Khalid bin Khalifa bin Abdulaziz Al Thani, Prime Minister and Minister of Interior, and a number of their Excellencies sheikhs, ministers and senior officials of the state. 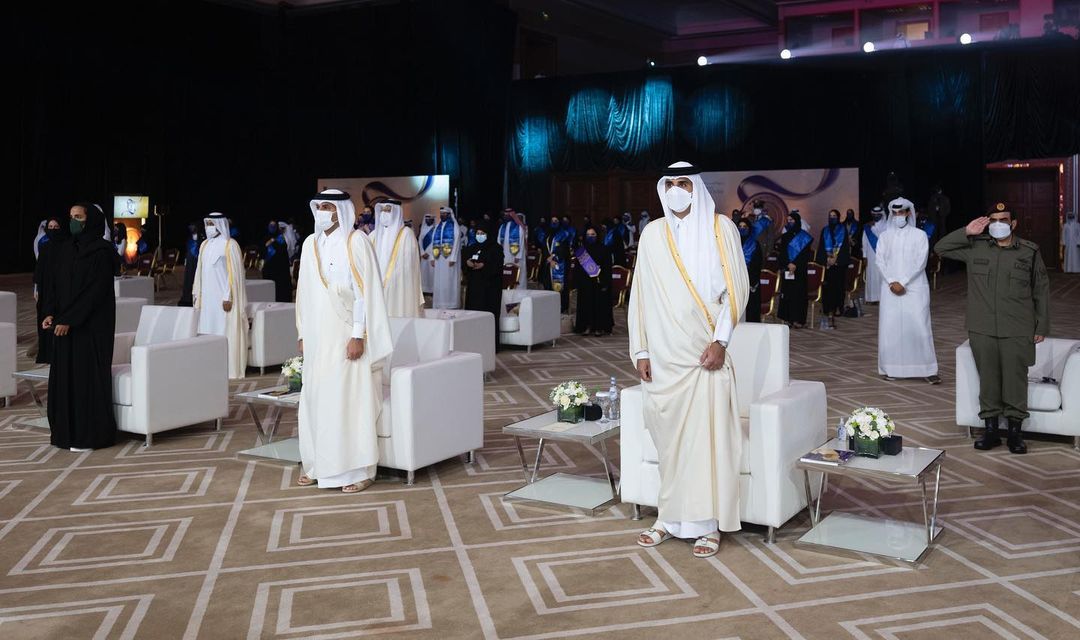