Home News His Highness meets with a number of heads of state and delegations... 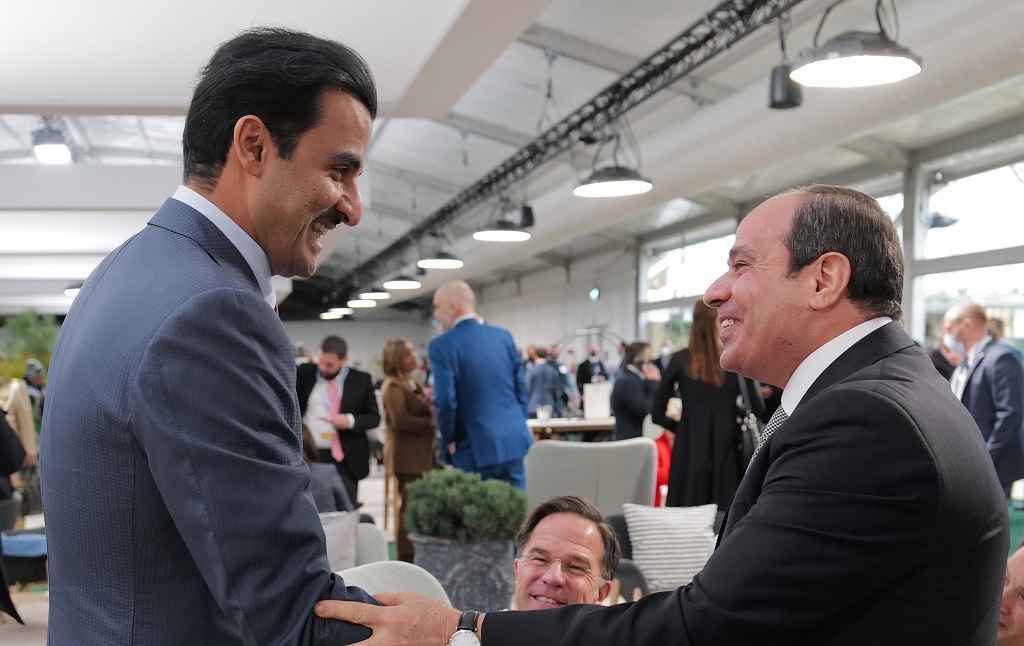 H H the Emir Sheikh Tamim bin Hamad Al Thani met with a number of Their Excellencies, Highnesses and Excellencies, heads of brotherly and friendly countries and heads of delegations participating in the twenty-sixth Conference of the Parties to the United Nations Framework Convention on Climate Change COP26 at the Conference Center in Glasgow, Scotland, this morning. Today.