Home News His Highness sponsors the graduation ceremony for the candidates of the Ahmed... 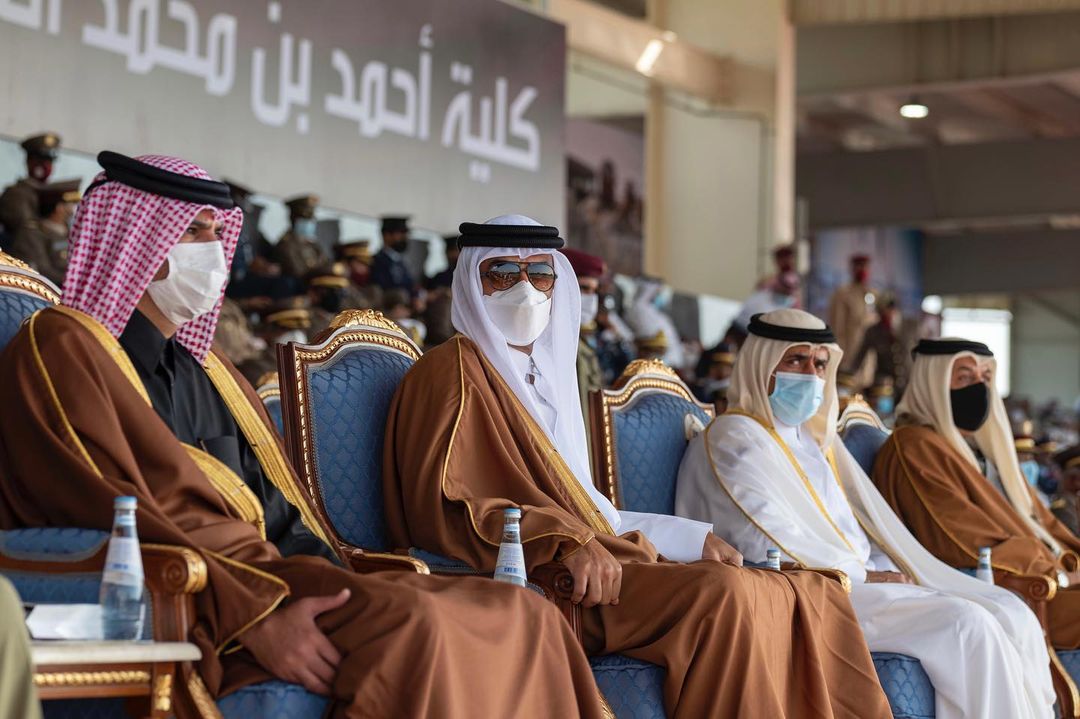 His Highness Sheikh Tamim bin Hamad Al Thani, Emir of the country, included, with his generous patronage, the graduation ceremony of the sixteenth batch of graduates of Ahmed bin Muhammad Military College at the college’s headquarters this morning. 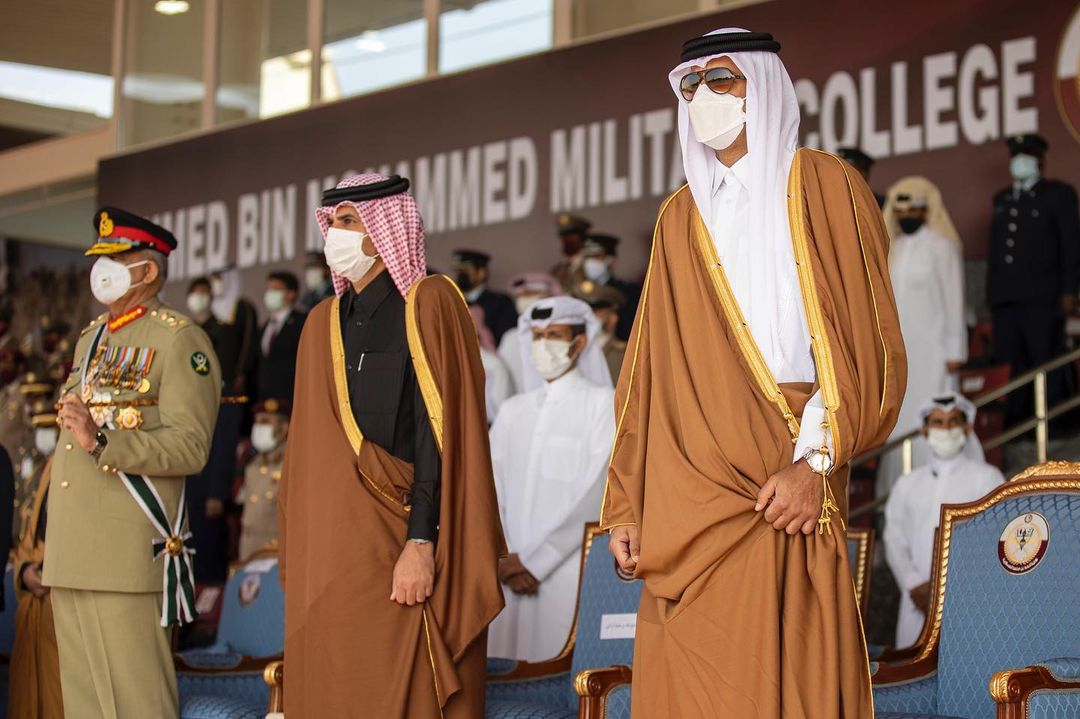