Home News How do you reuse a space rocket after launch? Catch it midair... 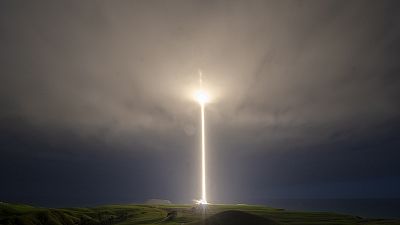 Small rocket builder Rocket Lab USA Inc is gearing up for a mission that seems more appropriate for a big-budget action film: catching a falling four-story-tall rocket booster with a helicopter.

The California-based company is trying to slash the cost of spaceflight by reusing its rockets, a trend pioneered by billionaire tech entrepreneur Elon Musk’s SpaceX.

But unlike SpaceX’s reusable, two-stage rocket Falcon 9, which reignites its engines to return to Earth, Rocket Lab aims for a helicopter with two pilots to pluck a 39-foot-tall (11.9-meters-tall) booster stage from mid-air using a combination of ropes, parachutes and a heatshield.