Home News How much is the total population in Qatar until February 2021? ..... 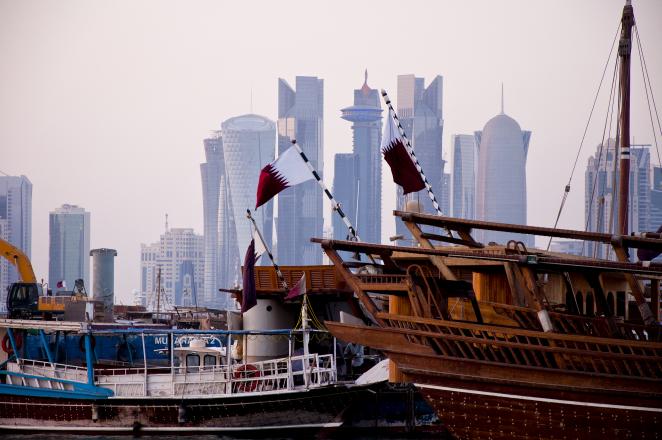 The Planning and Statistics Authority issued the preliminary monthly figures for the population as it stands on February 28, 2021.

The agency added that these data represent the number of individuals of all ages (Qataris – non-Qataris) within the borders of the State of Qatar on February 28, 2021, indicating that this data does not include: