The negative economic effects from Russia’s invasion of Ukraine will significantly hurt global growth, the IMF has said. Increasing food and fuel prices have raised the prospect of unrest in poorer countries. 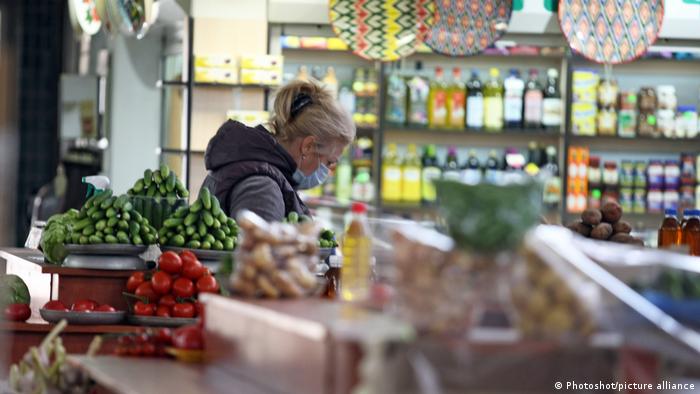 The economic damage caused by Russia’s invasion of Ukraine will lead to a significant slowdown in global growth in 2022, the International Monetary Fund said in its latest update of the World Economic Outlook report released on Tuesday.

The global economy is now expected to grow 3.6%, down 0.8% from the fund’s January forecast, due to the war and its impact.