Home News In pictures … Her Highness attends the conclusion of the Commercial Bank... 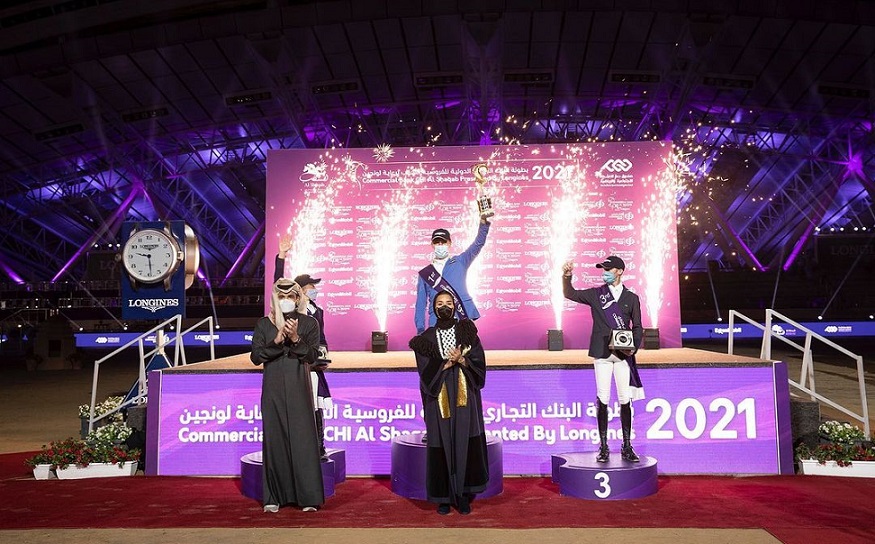 Her Highness Sheikha Moza bint Nasser, Chairman of the Qatar Foundation for Education, Science and Community Development, witnessed the conclusion of the competitions for the eighth edition of the Commercial Bank / International Equestrian Championship, Al Shaqab, sponsored by Longines, which was organized by Al Shaqab (a member of Qatar Foundation) over the course of three days.

Today’s competitions were attended by His Excellency Sheikh Joaan bin Hamad Al Thani, Chairman of the Qatar Olympic Committee, and a number of dignitaries in the country.

After the end of the competitions, Her Highness crowned the winners of the first places for the Grand Prize, which resulted in German Christian Germany winning the first place over the horse / Dominator 2000Z / after achieving a time of 36.17 seconds in the differentiation round, and the Frenchman Oliver Roboort came in second place. The third is Belgian Niels Bruinsless.