Home News Including Qatar.. Learn about the measures of the countries of the world... 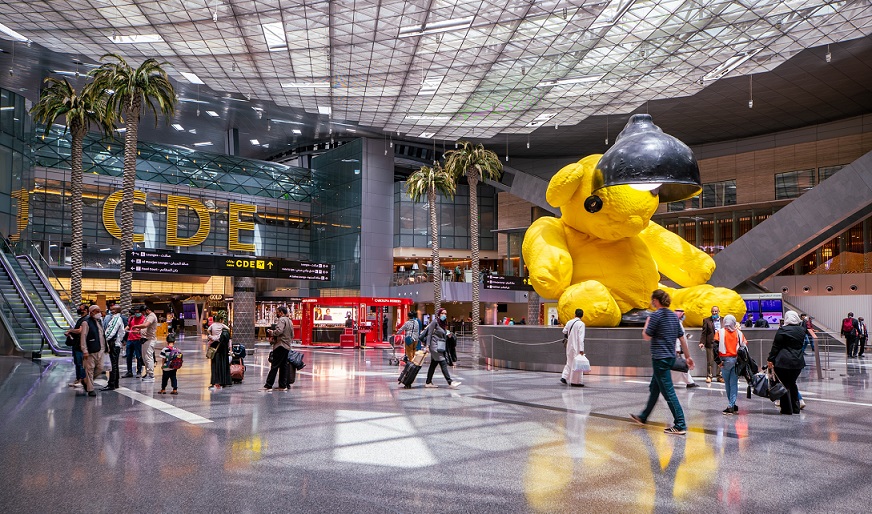 With the emergence of the new mutant “Omicron”, a number of countries in the world have taken measures to protect their citizens from infection with this mutant.

Qatar
announced a new update of travel lists within the travel and return policies, and the Ministry of Public Health added, on Friday, 5 new countries to the exceptional red list after the emergence of the new mutant.

And the exceptional red list became containing 15 countries instead of 10 countries in the latest update on November 12.
And the five newly added countries are:
South Africa,
Botswana,
Lesotho,
Eswatini,
Zimbabwe
. Qatar Airways also announced that, with immediate effect, passengers from South Africa and Zimbabwe will not be accepted on its flights, and the national carrier also announced the addition of Angola and Zambia to the list of countries that suspended the operation of flights from them. Due to the outbreak of the new mutant of the “Covid-19” virus, Omicron.