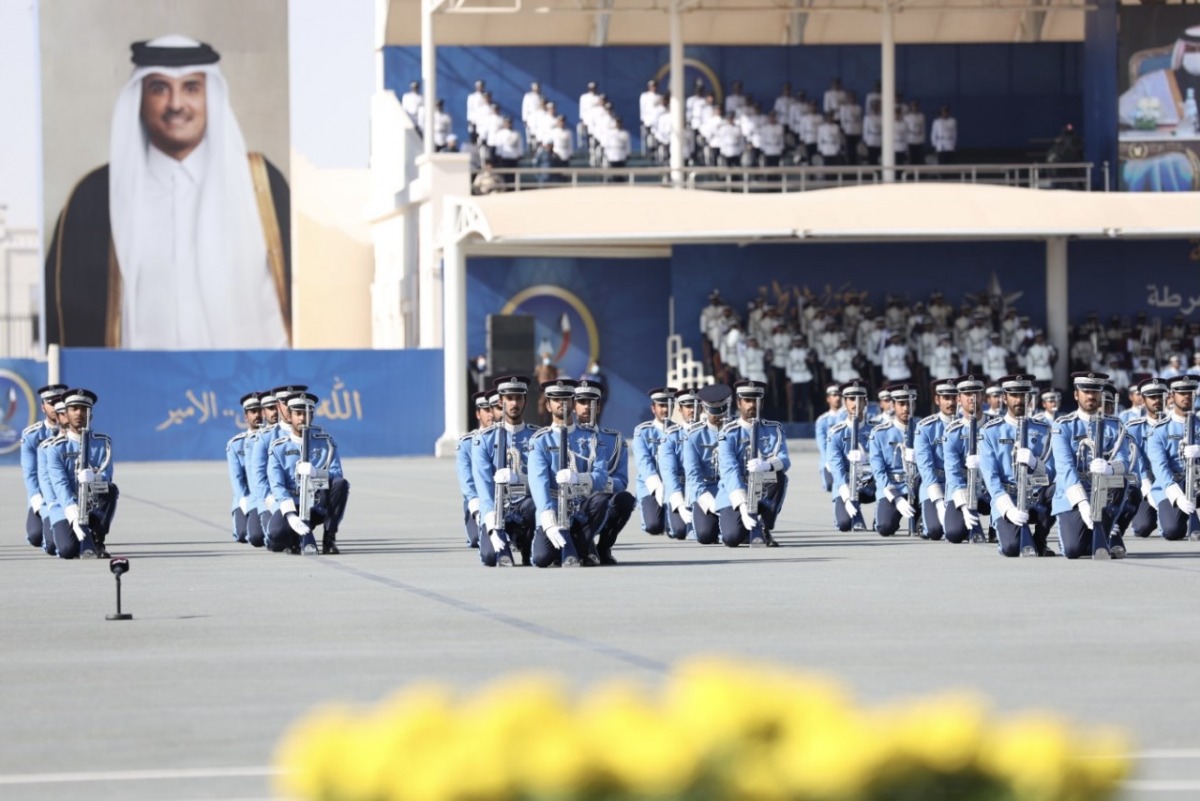 From the graduation ceremony of the third batch of Police College

A number of officials and directors of departments at the Ministry of Interior affirmed that the Police College, since its inception, has demonstrated its excellence in graduating high-quality officers who are able to protect security, implement the law, and establish justice with an enlightened security thought.

In press statements today, on the sidelines of the college’s celebration of the graduation of the third batch of students nominated to it, officials praised the great efforts made by the college, which made it ranks among international colleges and academies and has become a distinct security edifice that everyone who belongs to it is proud of.

The Police College witnessed the graduation ceremony of a new batch of candidate students, whose number is (112) graduates, including (93) Qataris from the Ministry of Interior and a number of military agencies in the state, and (19) graduates from the Hashemite Kingdom of Jordan, the State of Palestine, and the Republic of Yemen.