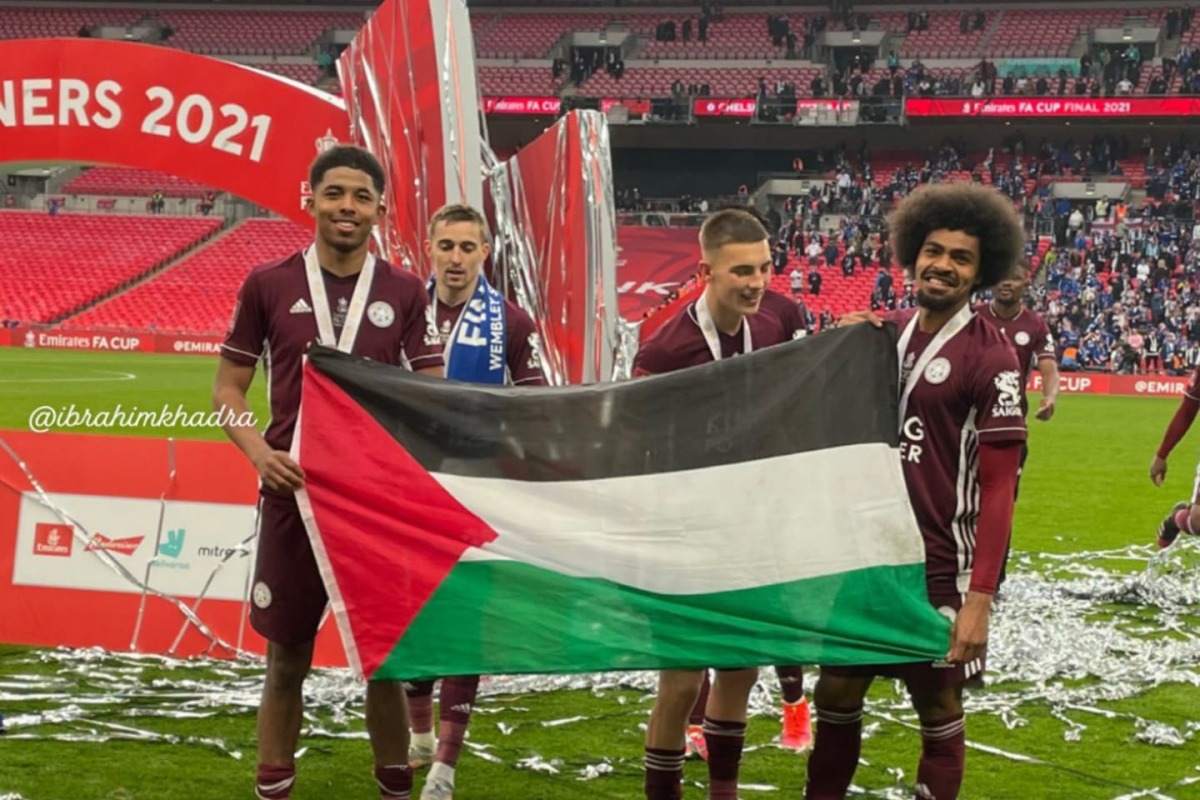 Leicester City was crowned the FA Cup champion, at the expense of Chelsea, after defeating it with a single goal, in the final match that brought them together this evening, Saturday, in the capital, London.

The Leicester “Foxes” team owes its victory to the Belgian player Yuri Telemans, who scored the only “golden” winning goal by the 63rd minute of the match, at Wembley Stadium, with a missile shot from a distance that does not stop or respond in the left scissors.