Home News Let’s talk about salt — how unhealthy is it really? Most people consume too much salt — with potentially massive effects for their health. But it’s possible to find a healthy balance.

Let’s talk about salt — how unhealthy is it really?

Most people consume too much salt — with potentially massive effects for their health. But it’s possible to find a healthy balance. 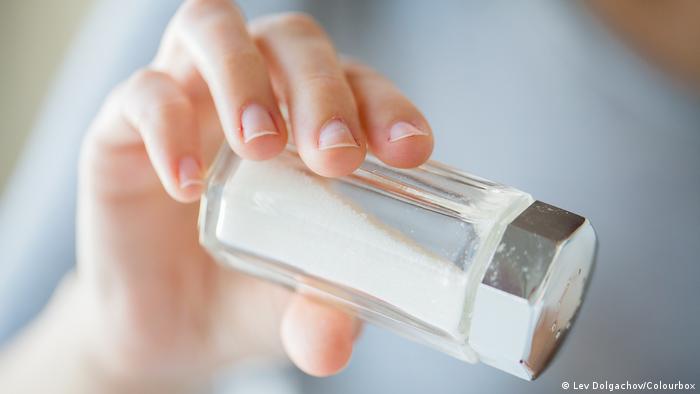 Give up chips, soy sauce and frozen pizza forever? Most people can’t imagine living without these salty treats. But that’s exactly what German Health Minister Karl Lauterbach has been practicing largely for more than 30 years. He says he does it to take care of his health.