Awatif Bin Ali, the State Department confirmed to the Associated Press that it is participating in negotiations on operating Kabul Airport with Afghan and international parties, especially the United States and Turkey. The State Department explained that Qatar’s main priorities are to restore regular operations while maintaining safety and security at airport facilities.
Her Excellency Lulwa bint Rashid Al-Khater, Assistant Minister of Foreign Affairs and Official Spokesman for the Ministry of Foreign Affairs, said that Qatar has guaranteed a corridor to the airport for about 3,000 people, and has flown up to 1,500 people after receiving requests from international organizations and verifying the names.
In statements to the Associated Press, Al-Khater indicated that Qatar’s enjoyment of a privileged position is due to its ability to talk to various parties in the field and its willingness to escort people through Kabul, which is controlled by the Taliban. “What a lot of people don’t realize is that the evacuation flights are not a phone call to the Taliban,” she explained. “You have checkpoints from the American side, from the British side, from the NATO side, from the Turkish side… and we have to reconcile all these variables and factors,” she added. 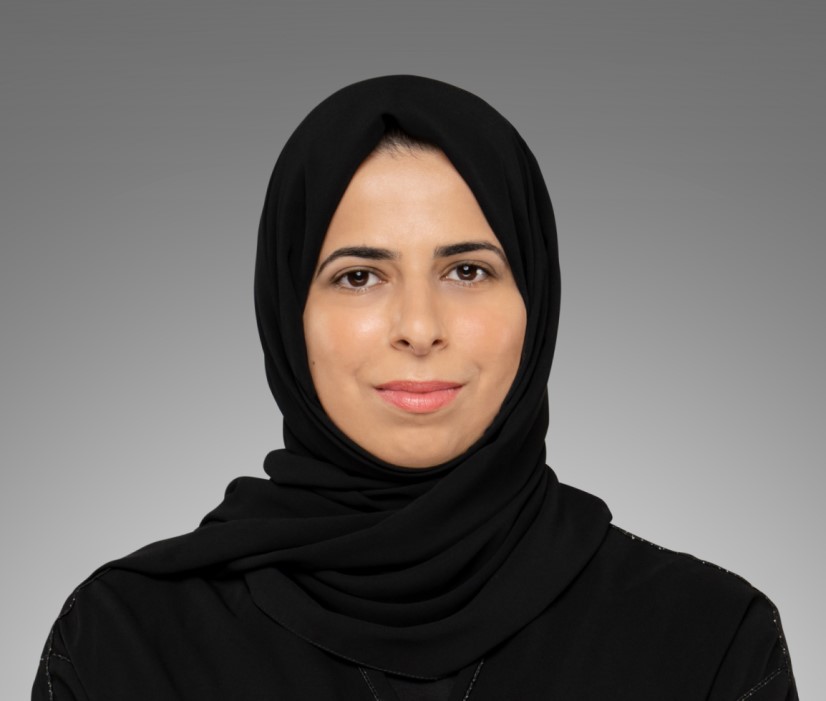 Assistant Foreign Minister Lulwa Al-Khater acknowledged Qatar’s political gains in the past weeks, but rejected any suggestion that Qatar’s efforts were purely strategic. “If anyone assumes it’s only about political gain, believe me, there are much easier ways to do public relations than to risk our people out there on the ground,” she said. “And it’s so much easier than literally going through sleepless nights over the past two weeks, spending time taking care of every baby and every pregnant woman,” she added.
The report indicated that Qatar participated in the operation with hundreds of soldiers, in addition to its private military aircraft. Qatar has evacuated a boarding school for girls, and journalists working for the international media. HE the Qatari ambassador to Kabul accompanied the bus convoys through Taliban checkpoints in Kabul and through various western military checkpoints at the airport, where huge crowds gathered, trying to find a way to leave.

The report continued: Qatar played a major role in supporting the United States’ efforts to evacuate tens of thousands of people from Afghanistan. Now Doha is being asked to help shape the post-US withdrawal because of its relations with both Washington and the Taliban. Qatar was among the world’s heavyweights when US Secretary of State Anthony Blinken hosted a virtual meeting to discuss a coordinated approach for the coming period, as the United States completes its withdrawal from Afghanistan in the wake of the Taliban’s takeover of the country. Qatar is also in talks about providing civilian technical assistance to the Taliban at Kabul International Airport once the US military withdrawal is complete.
Meanwhile, the United Nations international agencies are asking Qatar for assistance and support in delivering aid to Afghanistan. In the end, nearly 40% of the refugees were transported through Qatar, and Washington praised the Qatari role. The international media has also relied on Qatar for the evacuation of its staff. On Saturday, the United States reported that 113,500 people have been evacuated from Afghanistan since August 14. Qatar says just over 43,000 have crossed the country.