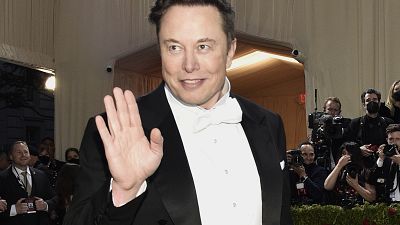 Elon Musk said on Tuesday Twitter might charge a “slight” fee for commercial and government users, part of the billionaire entrepreneur’s push to grow revenue which has lagged behind larger rivals like Meta’s Facebook.

“Twitter will always be free for casual users, but maybe a slight cost for commercial/government users,” Musk said in a tweet. “Some revenue is better than none!” he wrote in another tweet.