Myanmar was the subject of a coup this week as soldiers detained de facto leader Aung San Suu Kyi. The UN has said the military’s efforts to seize power must fail while the junta has disrupted access to social media. 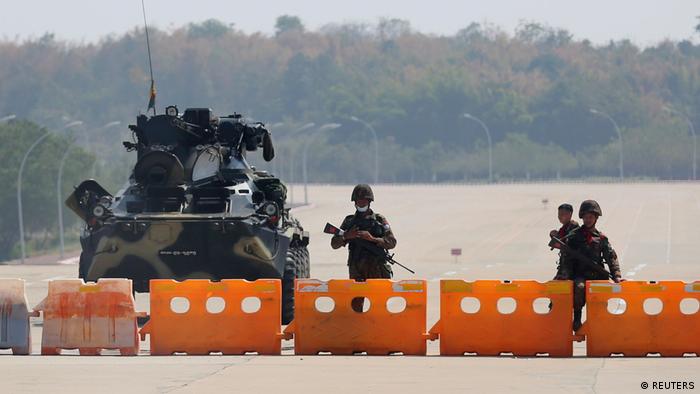 The military coup in Myanmar has been met with international condemnation

Myanmar’s junta blocked Facebook on Thursday, just days after the army seized power, as the United Nations warned the world must rally to ensure the coup does not succeed.

People have flocked to social media to voice opposition to the coup, as well as share ideas to rise up against the actions of the military, with Facebook a popular option to galvanize support.