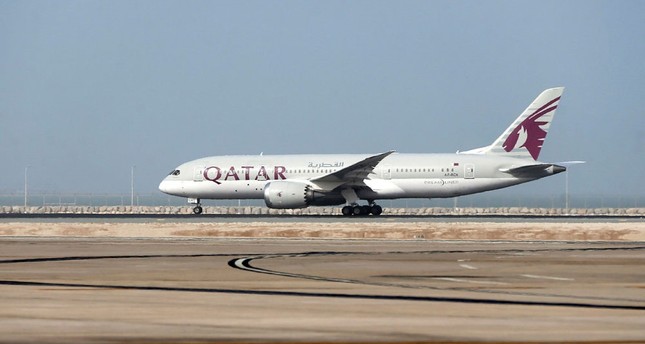 “Some existing air route availability has been assured, and some new temporary or contingency routes have also been developed,” including through Bahrain and UAE airspace, he told AFP.