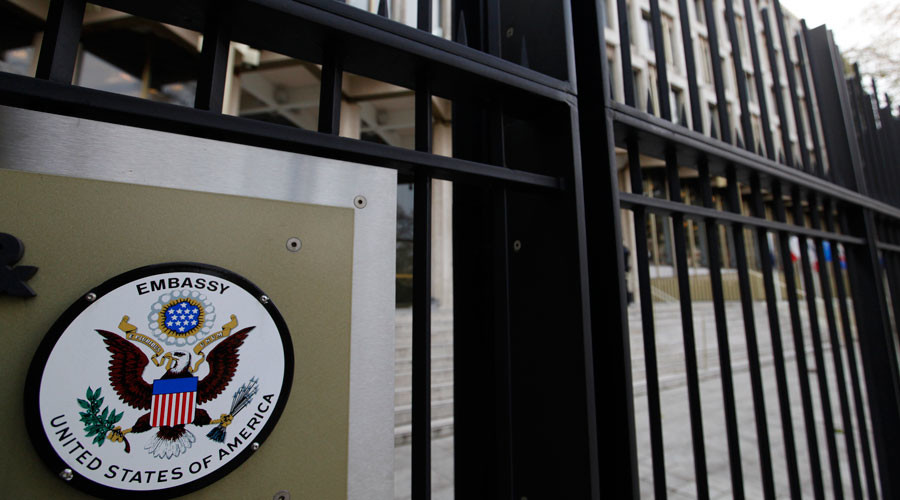 © Andrew Winning / Reuters
Qatar’s royal family has won approval to convert the iconic US embassy in London into a luxury hotel and retail site.

When complete, the remodeled Grade II-listed London Chancery building located in Grosvenor Square, Mayfair, will feature up to 137 hotel rooms, as well as shops, restaurants, and bars.

Qatari Diar, part of the Qatari Investment Authority, bought the property from the US State Department in 2009. The site was valued at £500 million before being listed.

The Qatari royal family’s investment fund also owns several other luxury properties in London, including the former Chelsea Barracks, much of Canary Wharf, and a share in the Olympic village.