Home News A disclosure of the numbers .. Will Sisi cancel the reconciliation law... 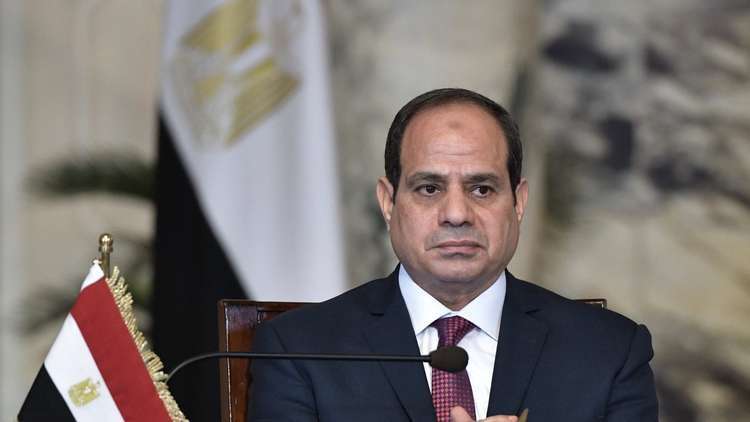 Many believe that Egypt today is living in a new era called the “era of legal collection.” Whoever wants to live safely in this age and stay inside his home must pay in any way, otherwise his fate is expulsion and watching his shelter be demolished before his eyes.

This legal collection has extended to all governorates of Egypt, and the price list for “reconciliation” has become in full view of everyone, but the question that is still being asked is looking for an answer: Does Sisi really aim behind his campaign to reform the country? Or collecting taxes and making money to fill the empty treasury deficit?