Home News A gang was caught selling medical leave to residents of Kuwait …... 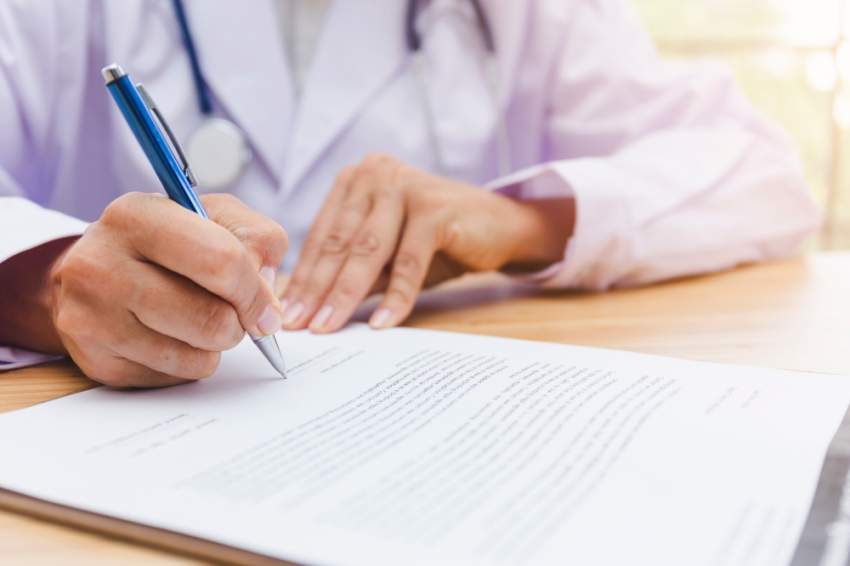 Kuwaiti security sources revealed that the Ministry of the Interior has arrested a gang consisting of 3 people from the Indian community specialized in granting medical licenses to government workers and companies from Asian and Arab residents in exchange for sums of money to be divided between them.

The security sources said that the detectives in the General Administration of Residency Affairs Investigation obtained, through their investigations, information about the identity of one of the gang members, and sent him a confidential source who asked him for a 3-day sick leave, and the accused agreed to complete it for 30 dinars (less than 100 dollars). He specified the time and place to deliver the transaction and receive the money, according to the Kuwaiti newspaper Al-Qabas.

The newspaper added that at the specified time, the accused attended, and the source of the mabahith handed over the medical license signed with a forged seal belonging to one of the doctors, and received the numbered mabahith money, and then they applied him.