Home News Abu Dhabi did not respond to Sheikh Sabah’s efforts in his life... 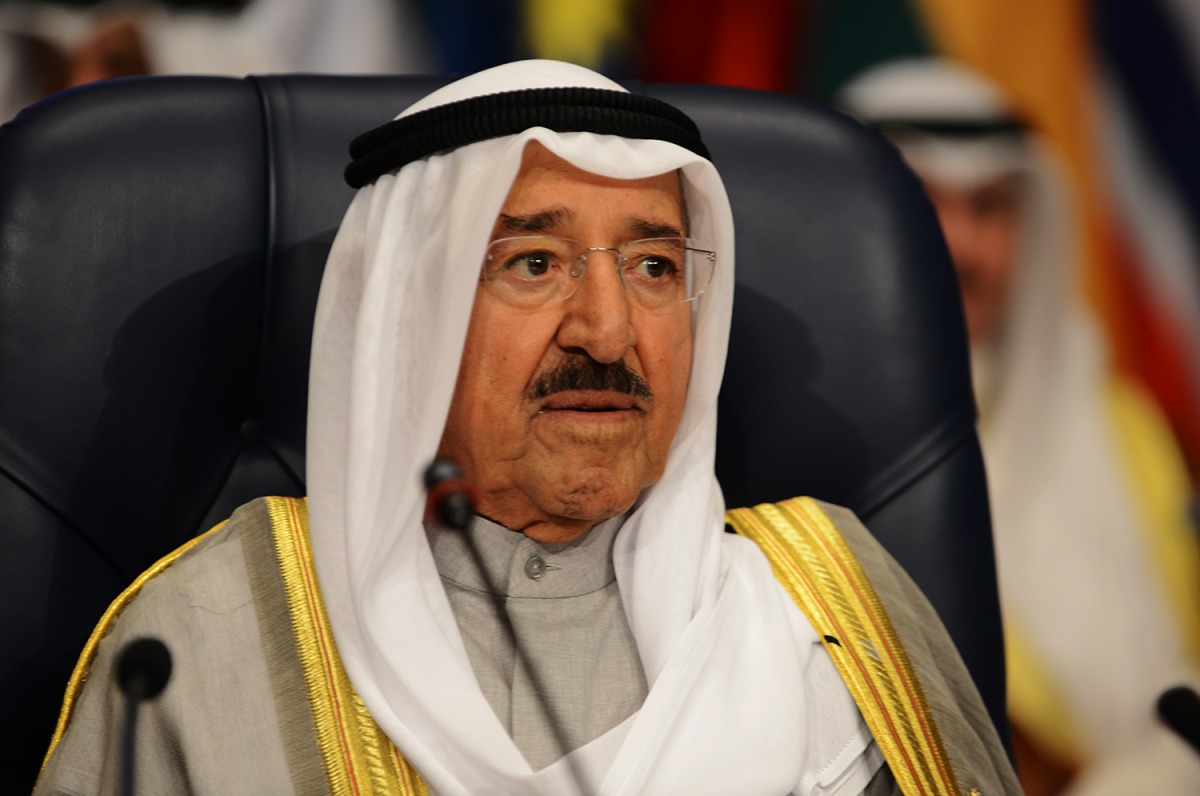 Overnight, Abu Dhabi’s positions change and recite, whenever Arab and international fingers are pointed at it, and while the majority of Gulf people see how the blockading countries – on top of them the Emirates – have failed the prince of humanity, Sheikh Sabah Al-Ahmad Al-Jaber Al-Sabah, may God have mercy on him, and they did not respect the most what this late symbol wagered on His life, namely the cohesion of the Gulf Cooperation Council and the Arab position towards the Palestinian cause, the advisor to the Crown Prince of Abu Dhabi and its Professor Abdul Khaleq Abdullah, without regard for the feelings of grief over the death of the deceased, comes and demands the acceleration of the achievement of the Gulf reconciliation.

Abdullah says in a tweet on his official Twitter account, “In honor of his pure spirit and his benevolent efforts, the achievement of Gulf reconciliation must be accelerated.” 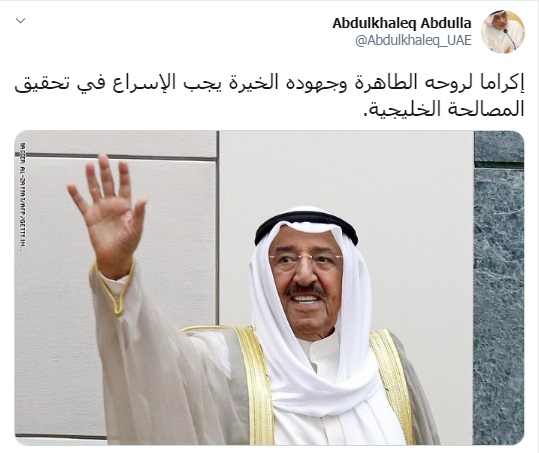