Home News Abul-Gheit … a fierce tiger towards Turkey and a trustworthy piece of... 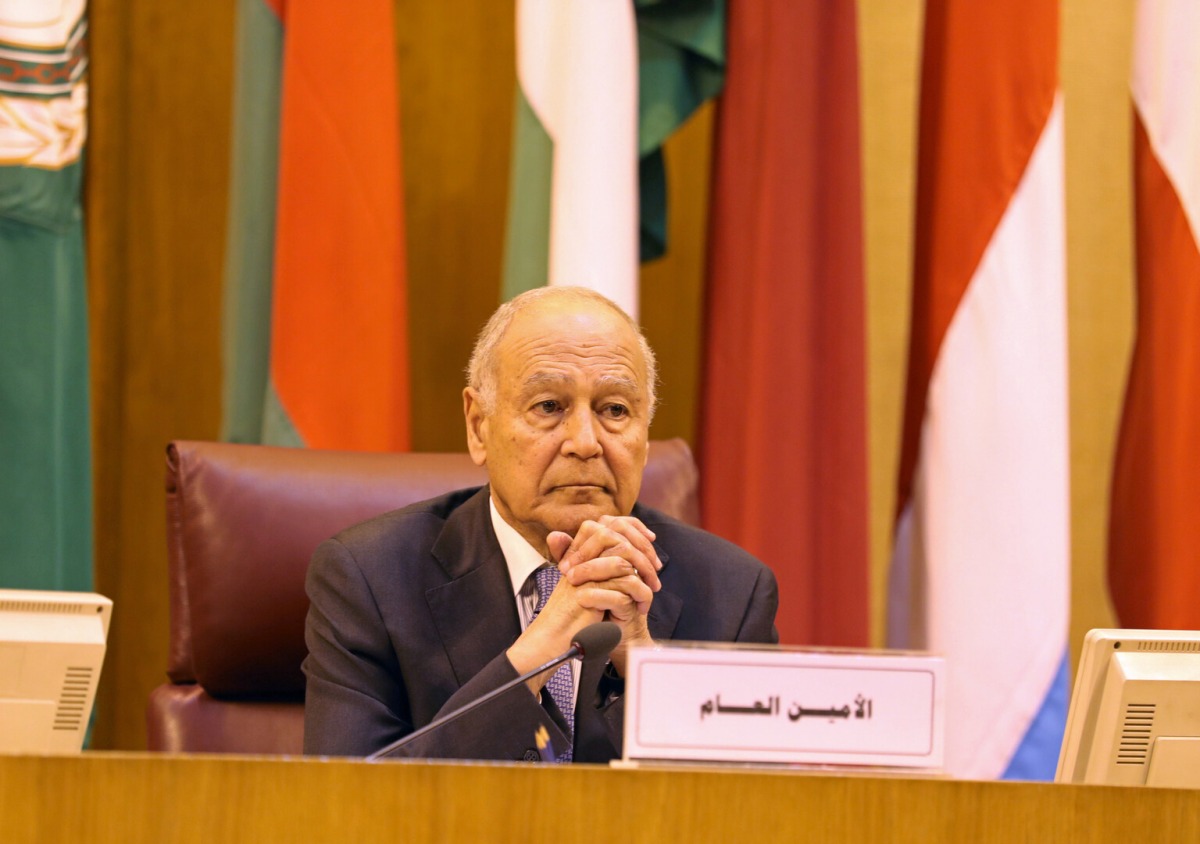 From playing the role of an employee who overlooks Arab disputes and crises and deviates from the Arab consensus by partial peace agreements with the Israeli occupation, falls into a deep sleep and adheres to complete silence when it comes to French, American or Russian interference in Arab affairs, to a fierce tiger when it comes to Turkey. It has false accusations and launches one attack after another .. It is time for us to present to you the Secretary-General of the Arab League who specializes only in attacking Turkey, Mr. Ahmed Aboul Gheit.

“It is as if interference in the Arab-Turkish affairs is what brought Arab crises and put Arab issues on the edge of the abyss.” The Arab street man, who found his secretary-general “silent” about the French president’s declaration of imposing tutelage on Lebanon, and Russia’s announcement of launching raids on The towns of Syria, and towards the American declaration of protection for Syrian oil, and towards the UAE and Bahrain declaring to go far into the Israeli arms at the expense of the Palestinian cause, the first issue of the Arabs .. The Secretary-General considers these threats and challenges as a matter of external caresses towards member states as long as the matter is not about Turkey or Its president is Recep Tayyip Erdogan.

The Secretary-General – known for implementing the policies of the headquarters state and its allies – has delayed holding an Arab meeting for months at the request of Palestine, which was the current president of the Arab League session, to condemn the UAE and Bahrain agreements and consider them as a departure from the Arab consensus, while it did not take a minute or a few seconds when asked about Turkey, There is no consideration here for Arab-Turkish history, nor for the common heritage .. What is important is to satisfy those who wish to please it.