Home airport All you need to know about new NOC law | Expat workers... 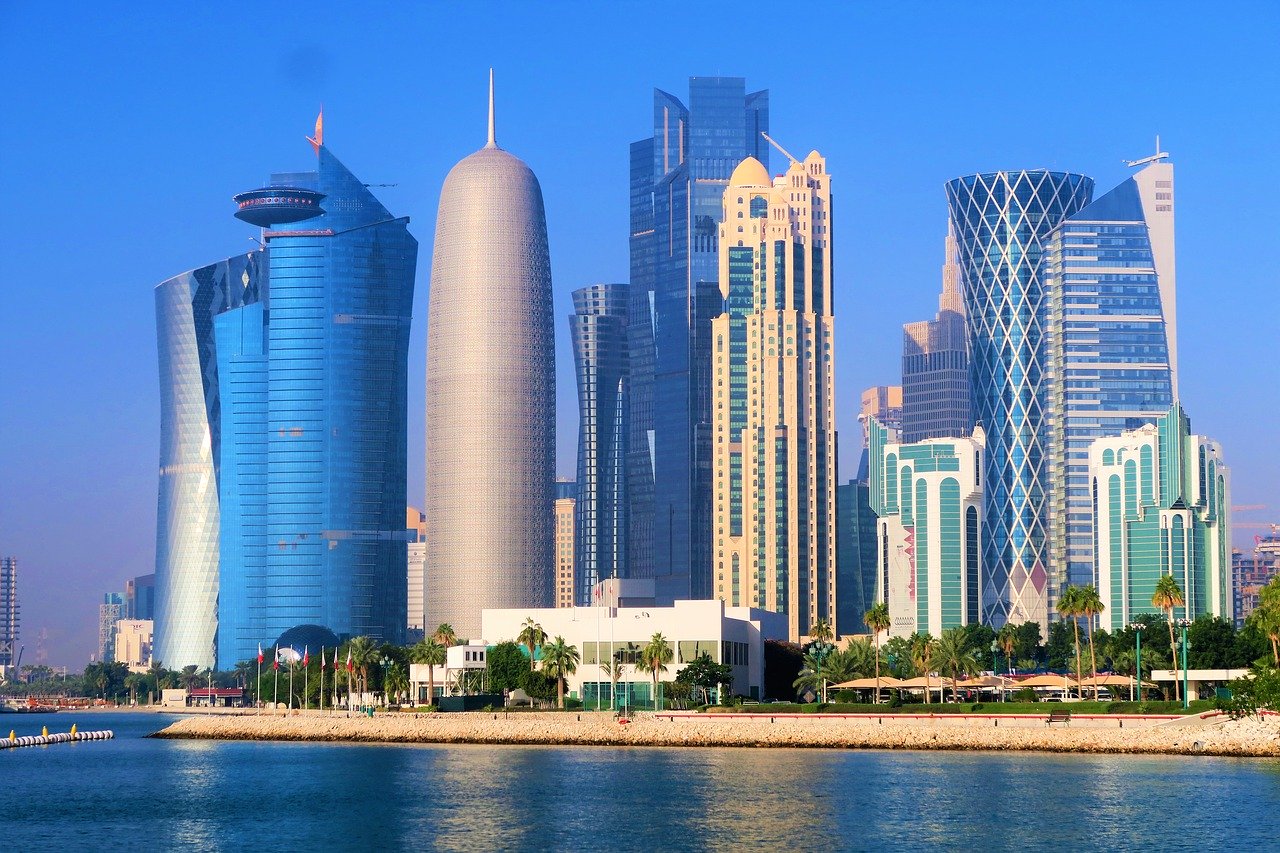 According to a recent press release from the Ministry of Administrative Development, Labour and Social Affairs (MADLSA) and the Government Communications Office (GCO), expat workers / migrant workers do not need a No Objection Certificate to change jobs in Qatar. Also as a part of labour reform programme it has taken a major step by introducing a non-discriminatory minimum wage for employees.