Home News An American magazine reveals the full story of the strangest kidnapping of... 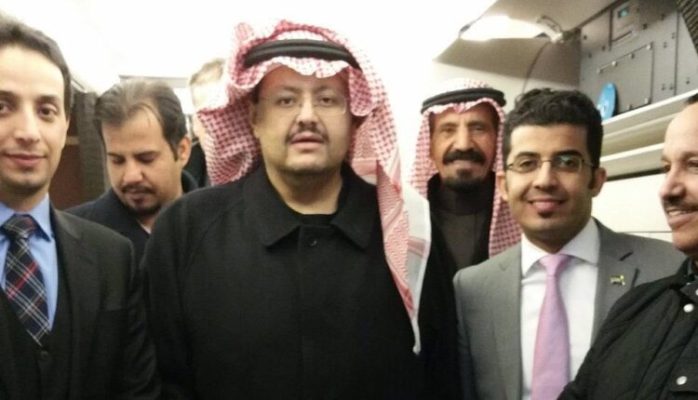 ** Sultan bin Turki II .. trusted bin Salman and got on the plane that he sent to him .. then he disappeared