Home News Ashghal: The start of the improvement works on the fourth ring road... 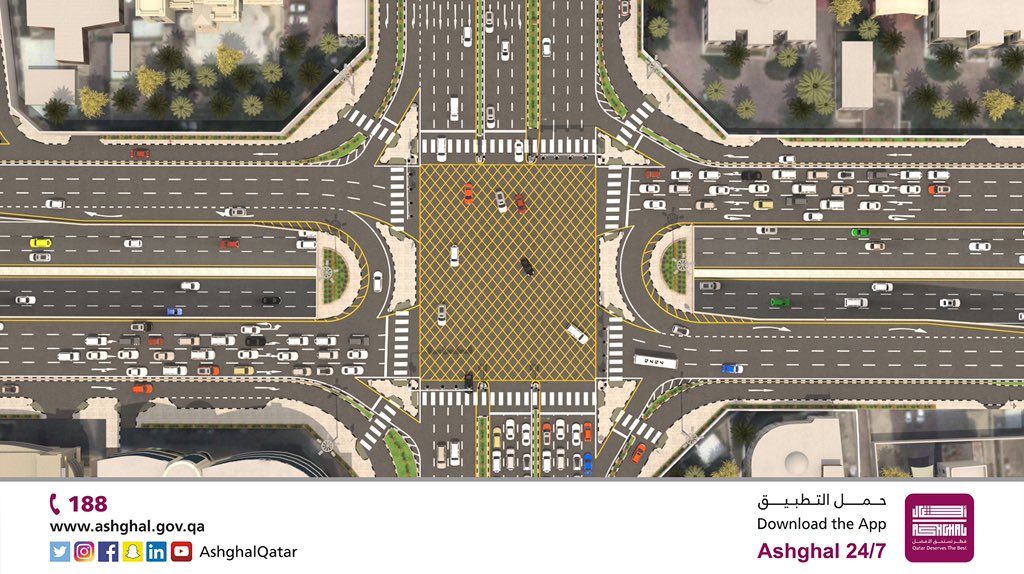 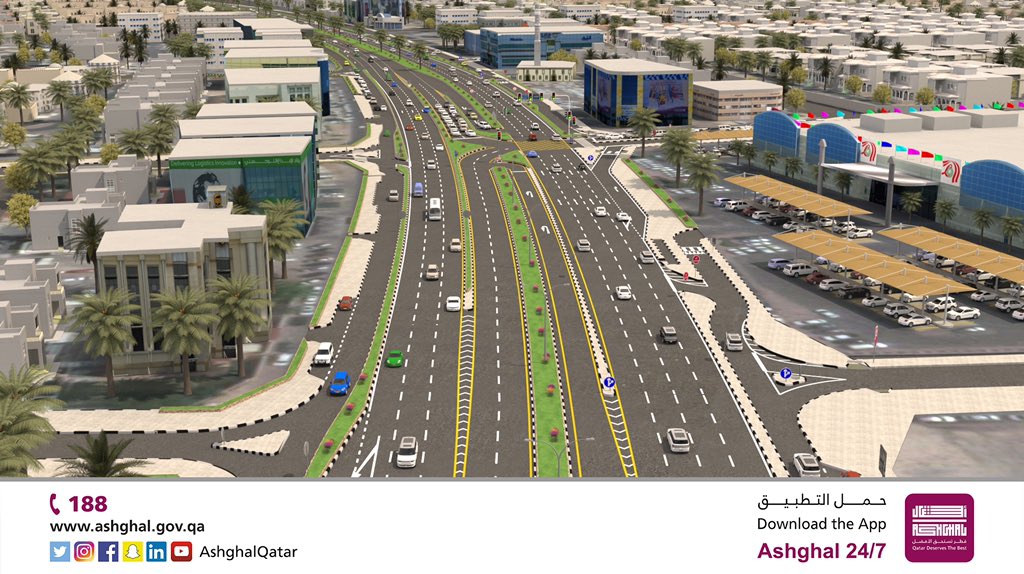