Home News Associated Press: Detainees in the UAE complain of oppression and torture and... 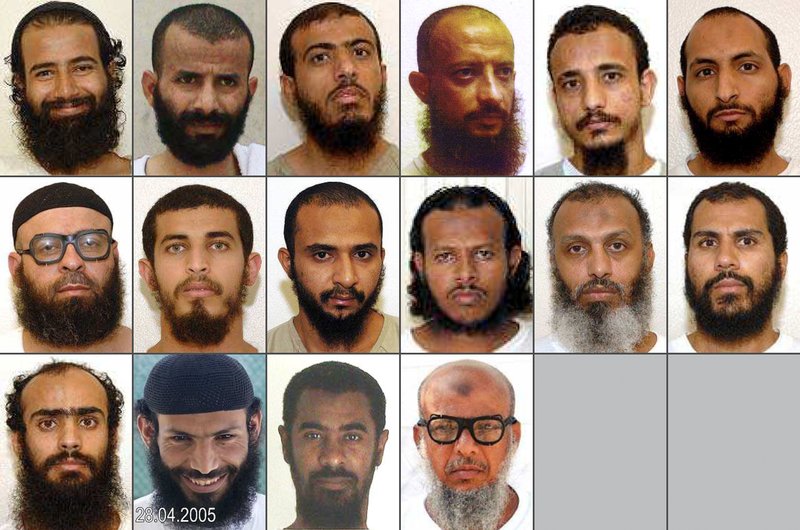 16 of the 18 Yemeni prisoners transferred by the United States years ago to the UAE, “The Associated Press”

The Associated Press, a global news agency, published a report saying that the United States had promised former Guantanamo detainees to send them to an Islamic country to rehabilitate and help them integrate into society, opening the way for them to get jobs, money and marry, according to their lawyers and families, but that was nothing more than a lie .

According to the report translated by Al-Sharq, Russia and 18 Yemenis who were deported from Afghanistan and Pakistan after the September 11 attacks have been held in the UAE for nearly five years, and in short phone calls from undeclared locations in the UAE, including a notorious prison known for practicing torture, the detainees whispered to their families. That the situation in the Emirati prisons is worse than the Guantanamo prison they wished to have returned to despite the bad conditions inside.

The report added that when one of the detainees complained about “pressure” three years ago, the call was cut off and nothing has been heard from him since then, and when the Russian began a hunger strike, he was placed in solitary confinement and was beaten, indicating that there are now plans to send them to Yemen where they feared Their families are treated worse than they were subjected to in the UAE detention centers.