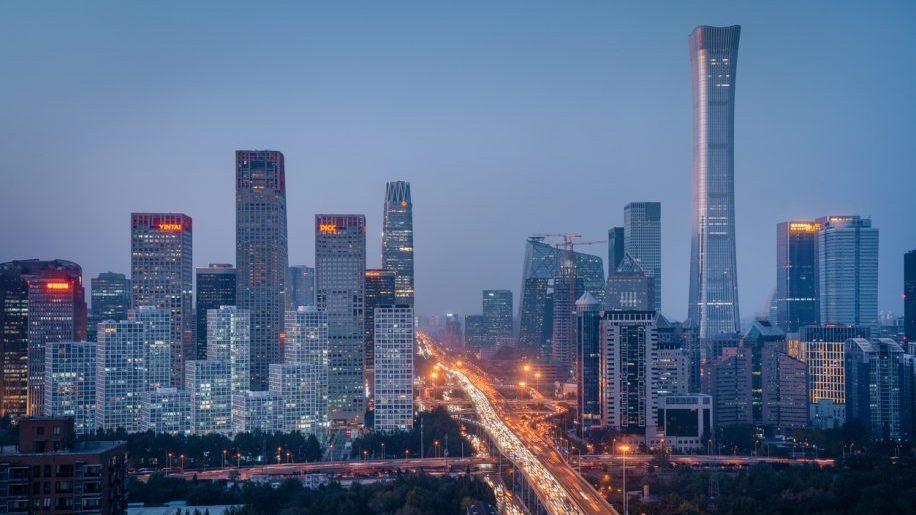 Beijing has raised the city’s emergency response level from three to two and imposed new travel restrictions after the Chinese capital reported more than 100 coronavirus cases in the past five days, according to state media reports.

The move comes as Beijing’s current coronavirus outbreak rose to 106 infections since Thursday, according to a report from Reuters.

The outbreak has been traced to the Xinfadi wholesale market which sells fruits, vegetables and meat in south Beijing’s Fengtai district, according to China’s National Health Commission.